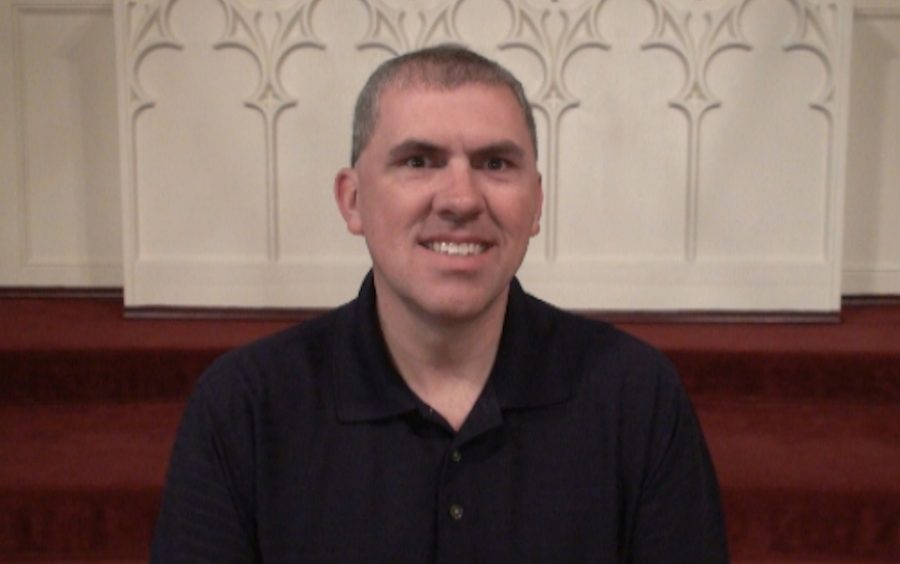 (PROTESTIA — 09/19/2022) Newly minted Southern Baptist Convention President Bart Barber is proving to be one of the most divisive leaders in the denomination’s history, creating an outcry on social media after he repeatedly misrepresented and slandered SBC Pastor Dusty Deevers, saying that a tweet critical of the ERLC’s handing of the Louisiana’s abortion legislation represents the “lowest point of dishonesty to which we can descend.”

Famously, The ERLC signed an open letter to legislators urging them to squash an abolitionist bill introduced before the overturning of Roe v. Wade because the law granted pre-born babies equal protection under the law. Barber and ERLC President Brent Leatherwood hate the concept of equal protection. Where we would argue that if it’s a crime worthy of punishment to kill babies outside the womb, it should be a crime deserving of punishment to kill them in the womb, neither man supports that idea, urging partiality to the breathing child and not the one in the amniotic sac.

Scott Colter points out as Barber continues down this thread: “Don’t miss what is happening here. On full display, the president of the Southern Baptist Convention is maligning, misrepresenting, and using his influence to agitate a social media mob against a local church pastor who holds a genuine position with which he disagrees.”

Barber is stunningly ignorant of which he speaks. With Louisiana’s 2022 HB 813, the lesgislation in question that the ERLC fought to kill. the bill’s question and answer clearly states:

So what is Barber talking about? This prompts James White and others to chime in:

Rather than having a humble attitude and willingness to listen, Barber reiterates that Leatherwood isn’t “against the innocent pre-born” even though the man denies pre-born children equal protection under the law and allows them to be murdered without impunity. He closes with further invectives against Deevers and fellow abolitionists:

It’s shameful, embarrassing, and quite frankly pathetic. If Barber had any integrity he would delete his thread, publicly repent of it, deal honestly with his critics, and then not come back until he’s halfway educated about what he’s trying to talk about.