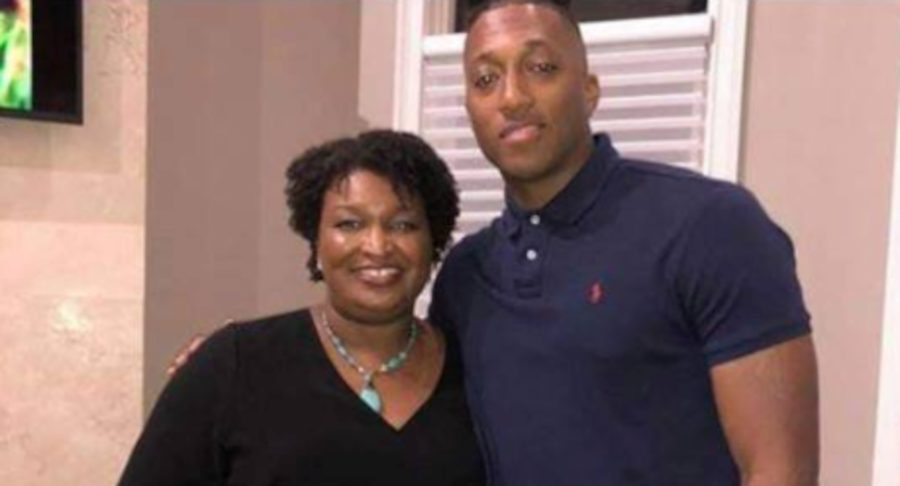 Stacey Abrams, the failed candidate for Georgia governor who never accepted her loss and masquerades as though she is the rightful governor of the state, is one of the most disgusting, vile human beings on the planet. Abrams is not only pro-abortion, but advocates for LGBTQ indoctrination and handing children over to same-sex couples.

What’s most disgusting, though, is that she has the nerve to call herself a Christian.

In their case the god of this world has blinded the minds of the unbelievers, to keep them from seeing the light of the gospel of the glory of Christ, who is the image of God. —2 Corinthians 4:4

In a recent public relations ad released by Abrams in an attempt to appeal to progressive “Christianity,” she claims that it was because of her shared “Christian” faith with another college student that she began to challenge her previously anti-abortion stance and ultimately became pro-abortion.

Abrams has been supported by “Christian” rapper, Lecrae, who says his daughter looks up to her not because of her stances, but because she’s black.

And other pastors have been singing Abram’s praises as well. One pastor and president of the AME’s Lay Organization preached a message insisting that because the Supreme Court took away their religious sacrament of abortion, they must elect Stacey Abrams to be able to practice their religion.

Of course, that’s my paraphrase of what he said, but it is exactly what it logically boils down to. These people claiming to be Christians and claiming that murdering millions of innocent children is compatible with their Christian faith is disgusting and an abomination to God. God has already made it abundantly clear that he hates it (Proverbs 6:17) and that those who practice it will not enter the Kingdom of God (Revelation 21:8)

Join our ad-free Substack community to read and post comments...
- Advertisement -
Previous article
Call Upon the Name of the Lord and You Will Be Saved
Next article
Heresy of the Day #15: Mormon Tritheism