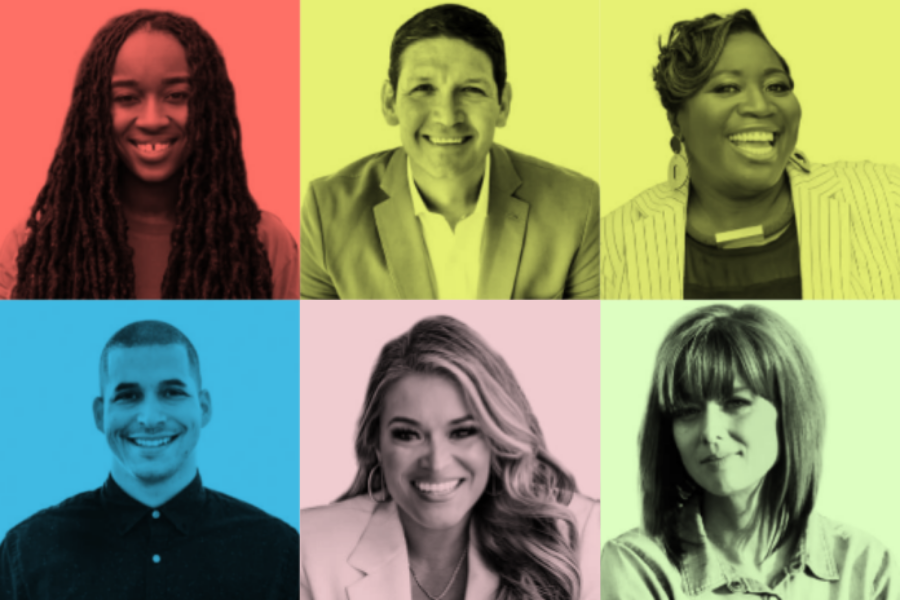 The IF Gathering conference has been a blemish on the Evangelical Church since it started in 2014 hosting people from nearly every aberrant theological sect of Christendom while avoiding any actual gospel content. The annual conference exists to advance the “woke church” movement, the Prosperity Gospel, and charismatic charlatanry into mainstream Evangelicalism and includes speakers ranging on the spectrum from extremely troubling views to rank heretics.

One of those who were paraded in is Latasha Morrison. Last year, Matt Chandler partnered with Latasha Morrison–a prominent speaker who once had an entire stadium of white students stand up and repeat a prayer to denounce their “whiteness”–to denounce America as a racist nation with racism “theologically woven into its foundation.” Latasha Morrison is a race baiter and professional victim who not too long ago spoke at a Campus Crusade event whereby she called on a predominately white audience in the stadium to stand up and lament their skin color in prayer.

Latasha Morrison is a close associate of Ekemini Uwan, the woman who gave an anti-white speech at the Sparrow women’s conference last March. Uwan was infamously quoted saying, “whiteness is wickedness” causing a large number of people to get up and walk out of the conference. Morrison is an apologist for this kind of rhetoric.

Be the Bridge is an anti-White training curriculum created by Latasha Morrison and is heavily promoted by Southeastern Baptist Theological Seminary professor, Walter Strickland—who is also the head of the school’s “Kingdom Diversity” program. In the clip below, you can hear Morrison say that there is at least one seminary that she knows of that is embracing her movement.