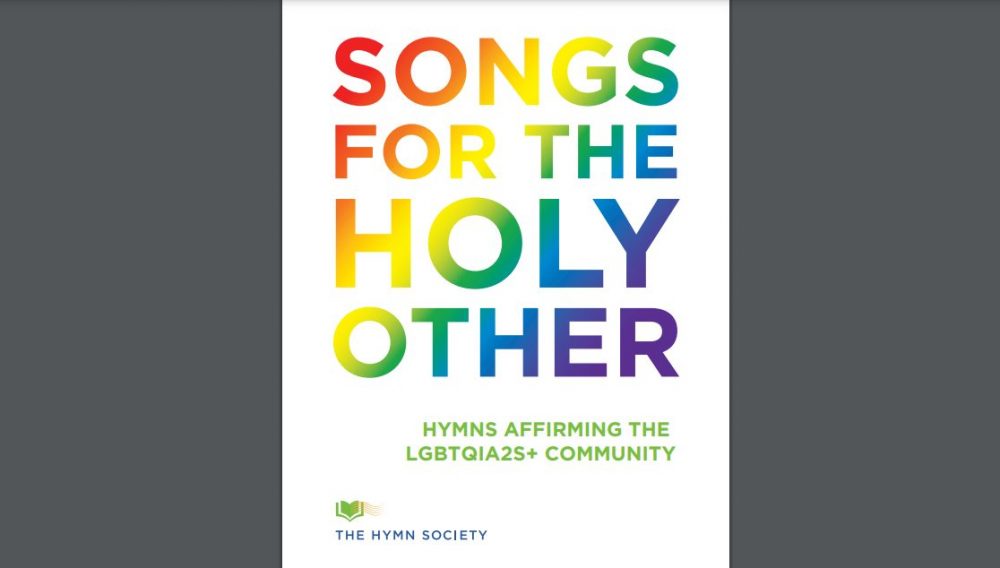 Growing up, I spent a lot of time trying different sports, athletics, and various activities. After spending years trying to figure out what sport I was best at, there came a point at which I finally realized that I just wasn’t cut out for sports. I wasn’t overly athletic and I didn’t really fit in with the “jock” lifestyle. It just wasn’t me. I didn’t try to change the rules of the game nor did I try to challenge the culture. I was just more of a nerd than a jock, that’s just the way it was. And if I were going to fit in with that culture, I was going to have to do an about-face on the way I thought about sports.

That’s the best analogy I can think of for what the LGBTQ community is trying to do to the Church. Instead of repenting and believing the gospel, being changed by the regenerating work of the Holy Spirit, and turning to Christ in faith to receive His grace of forgiveness, the LGBTQ community instead wants to change the culture of the Church and mold it into something that fits their lifestyle.

And that’s exactly what’s happening at the Hymn Society. The Hymn Society recently released a new hymnal titled Songs for the Holy Other containing dozens of pro-homosexual hymns including songs like Queerly Beloved, God of Queer, Transgressive Spaces, and Quirky Queer and Wonderful. According to the hymnal description, it “aims to provide congregations working to dismantle these walls with a toolbox of hymns by and for those who identify as members of the lesbian, gay, bisexual, pansexual, transgender, nonbinary, queer, questioning, intersex, asexual, romantic, two-spirit, and other sexual/gender minority (LGBTQIA2S+) community and their allies.”

Some of the songs include lyrics such as:

Queerly beloved, we have assembled, joining in wonder, singing praise.
Lifting our eyes, raising our voices, trusting in hope, in love, and in faith.

Quirky, queer, and wonderful, distinct, unique, and odd…
all of our humanity reveals the face of God.

The hymn author, Carl P. Daw, Jr., explains that “Human otherness (of whatever kind) provides a sacramental reminder of the ultimate otherness of God, and openness to human otherness has the potential to enlarge our perception of and receptivity to divine otherness.”

To be clear, God has no “ultimate otherness,” God is the ultimate standard of morality and there isn’t a hint of these “othernesses” in Him, at all.