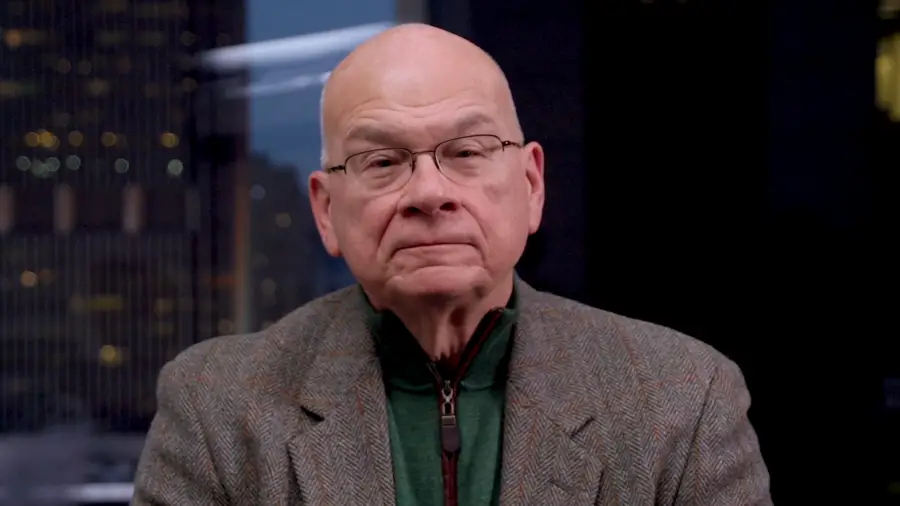 Tim Keller sounds like he should join the Unitarian Universalist congregation or something. Keller, while having no problem trashing conservative Christians for actually holding to and believing the Scriptures, believes that those who he trashes are “angry” and “harsh” because we only give “lip service” to our salvation.

Seriously, while accusing others of anger, look at this angry tweet:

Hmmm. Has Keller given any thought to the fact that God hates false doctrine? No, conservative Christians don’t give lip service to the idea that we’re saved by Christ—our proclivity toward purity of life and sound doctrine is evidence of our salvation. In fact, Jesus was clear: “If you love me, you will keep my commandments.” (John 14:15)

As far as being harsh, Jesus Himself was quite harsh. It was Jesus who called the false teachers “hypocrites,” “whitewashed tombs,” “unclean,” and “full of dead men’s bones,” in Matthew 23:27. And it was Jesus who told the unbelievers that they were of their father, the devil in John 8:44. And it was Jesus who warned that those who didn’t believe, or believed falsely, would hear the dreaded words “depart from me, you workers of lawlessness” on that day of judgment.

That all sounds pretty urgent, right? Paul was pretty harsh with those who went around teaching false doctrine—even at one point stating he wished that the false teachers would castrate themselves. That’s how much he hated false doctrine and those who perpetrated it. Why should we treat those with false doctrine any differently than Jesus, Paul, or the Apostles? With people’s eternal destiny at stake, one would think that Tim Keller would be more interested in the urgency of right teaching and condemnation of false teaching toward these people than with someone’s perceived “harsh” tone.

I don’t think Tim Keller would have liked some of the harsh things Jesus said.