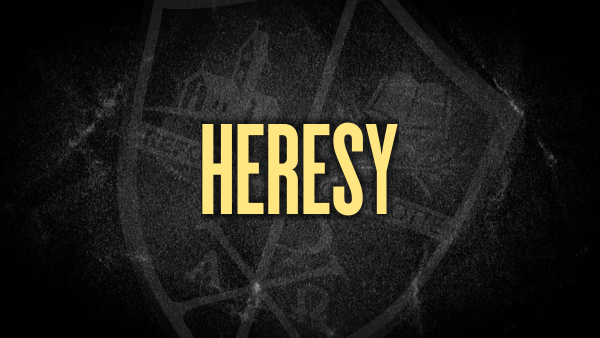 Heresy of the Day #14: Inclusivism

One of the most popular heresies not only of the professing Church but also in our modern culture is called “inclusivism.” Inclusivism essentially teaches that God’s mercy is so wide that it doesn’t require knowing Jesus or having faith in Him for salvation; that all people of many faiths, religions, and creeds will ultimately be saved.

This heresy is a mixed bag because it is a mixture of two other types of heresies: pluralism and universalism. For example, most people who would hold to an inclusivist view of God would say that they believe everyone goes to Heaven. But then if you ask them if someone like Hitler would be in Heaven, their answer would be no. Ultimately, the typical inclusivist would still say that Christ is necessary for salvation, but that one must not know Him or come to Him in order to receive the benefits of Christ’s work on the cross.

While the scope of this article covers inclusivism in the context of Christianity, it is not limited to Christianity and spans, by nature, many different religions and has persisted throughout history.

More of our Heresy of the Day series.