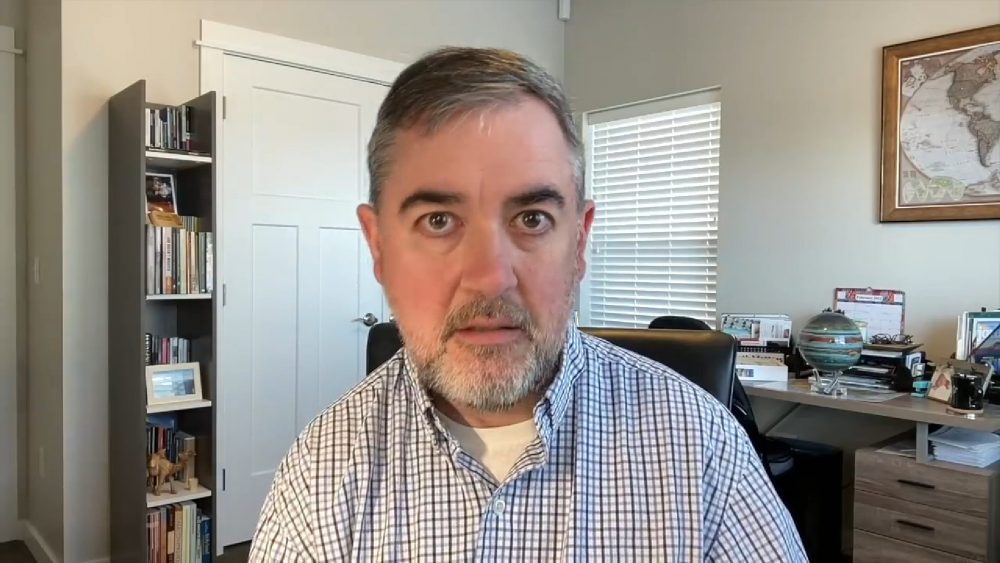 Peters went the extra mile to make it clear that he did not believe Ligon Duncan to be a false teacher, per se, however, he believes that the social justice ideology that he has embraced is dangerous and pernicious.

In the clip that Peters plays, Ligon Duncan says that his black friends have trouble trusting him because of his skin color; Peters explains that instead of accepting that from his black friends, he needs to go to them and call them to repent. The gospel tears down these walls of division between Christians and those who are unable to put aside their ethnic idolatry are evidencing a need for the gospel.

I, too, would not place Ligon Duncan in the “false teacher” category alongside rank heretics such as Joyce Meyer and Joel Osteen. However, he—and others who have embraced this kind of ideology—should certainly be placed in the “not recommended” category, at the very least.

John MacArthur’s church will be hosting Ligon Duncan, John Piper, and others who have embraced social justice to varying degrees at the Purity Conference, which is put on by Joel Beeke, in October and Mark Dever and others at the Sing 2022 conference.