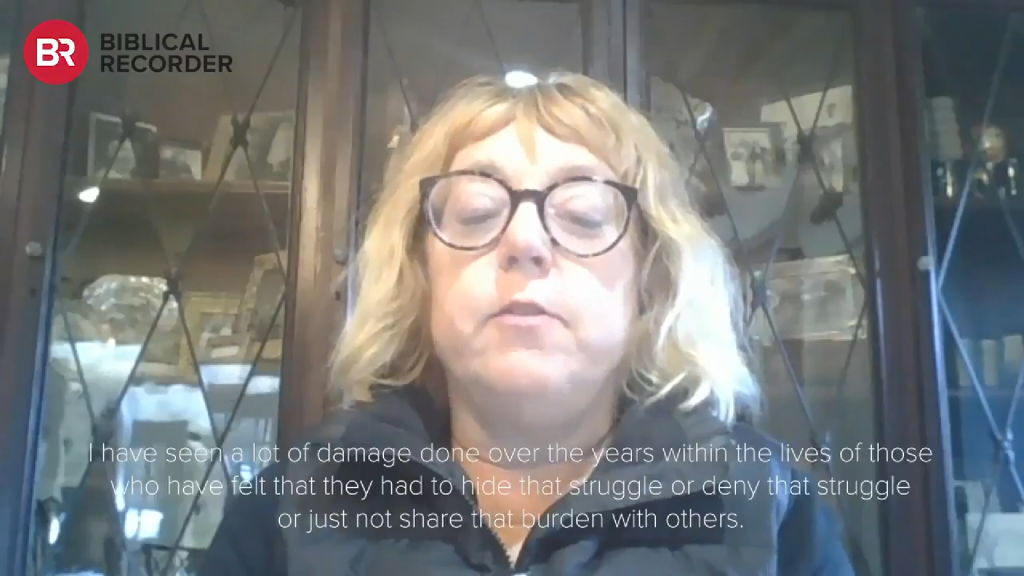 Amid Sex Abuse Scandal, Remember, Evangelical Feminists Wanted to Do Away With Billy Graham Rule

In His discourse in Matthew 18, Jesus clearly warned about the temptation to sin and the dire need to resist it at all costs. “Woe to the world for temptations to sin,” Jesus said. He then followed up with the admonishment to remove things from our lives that lead us into temptation:

Such is the Billy Graham rule. And whatever we want to say about Billy Graham—we certainly do not uphold him as a faithful proclaimed of God’s word to the end—he got one thing right: his rule about men being alone with women.

Graham’s rule essentially stated that men should not be alone with women to who they are not married. This is done for three reasons: first, to protect women, the weaker vessel (1 Peter 3:7), from any kind of abuse. Second, to remove the temptation from men to fall into sin. And third, to protect men from false accusations (yes, that does happen). But while all people, male or female, are sinners tempted to sin, let’s be real—men, even Christian men who, in this lifetime, will not be fully sanctified, will be tempted to sin and many will succumb. This is why the Billy Graham rule is important; temptations must be removed from our lives. Jesus commands it.

In the wake of the Guidepost report that revealed rampant alleged sexual abuse in the Southern Baptist Convention over the last few decades, let’s not forget that it has been the Evangelical leftists who have been calling for the Church to do away with the Billy Graham rule. In 2017, Evangelical feminist and progressive Southeastern Seminary professor, Karen Swallow Prior, lambasted then Vice President Mike Pence for adhering to the Billy Graham rule. In an article she penned at the far-left rag, Vox, she writes:

While I have tremendous respect for men who place their marriages before their work, such a rule befits the world of Mad Men more than the modern-day work world where women are to be treated as equals. But even more importantly, good character is even more trustworthy than the most well-intentioned rules.

She then goes on to say that “Virtue ethics is better than the Billy Graham rule.”

Okay, sure. And the Kingdom of God with Christ reigning on Earth is better than living on Earth where sin still persists. But Swallow Prior and these leftists aren’t thinking biblically. The Scriptures warn that temptation must come, and it will. This is why Jesus commanded us to remove temptations from our midst. To avoid it. So why lambast men who choose to follow this rule and avoid temptation?

Aimee Byrd, a former Reformed podcaster who apostatized into a completely new religion of feminism and egalitarianism, argued at Reformation21 that:

By putting up fences, we foster an individualistic, self-protective morality. As Richard Bauckham writes, fear-based measures send the message: “My responsibility for others is purely negative.”

She then goes on to say that “The Pence [Gilly Graham] Rule calls us to a kind of avoidance that will never comprehend purity. Purity is not a negative condition of abstention.” Okay, that may be superficially true; and works righteousness does not earn us salvation either. But what our salvation does is lead us to obedience to Christ, and Christ commanded us to avoid temptation. Following the Billy Graham rule does not make us righteous—or pure, as Byrd puts it—rather it is practiced out of a desire to be pure as Christ commanded.

The Apostle Paul commanded us in 1 Thessalonians 5:22 to “Abstain from all appearance of evil.” Why do these feminists so strongly desire men not to abstain? Not remove or avoid temptation? Is there an ulterior motive here?

Understandably the Billy Graham Rule is not a legalistic blanket command for all men to follow, but to lambast those who choose to follow it is certainly evil. Some, I’d say most, men are tempted to sin in these situations, even if it is nothing more than a passing lustful thought, it is still sin. The Billy Graham Rule is not Scripture, but it is a concept derived from Scripture. And as we ponder the recent abuse report from the SBC, it is clear that if the Billy Graham Rule had been followed in all of these situations, the majority of this could have been avoided.