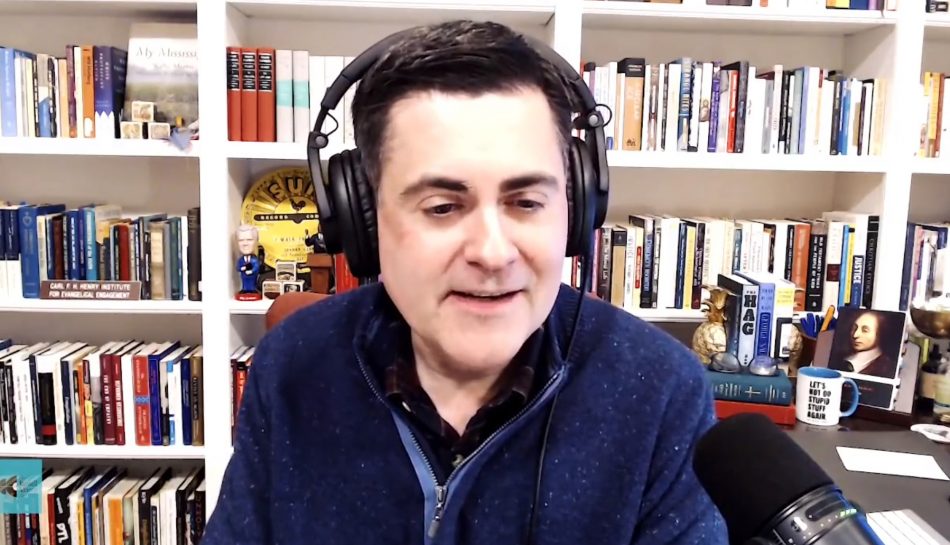 During the early stages of the coronavirus “pandemic,” the vast majority of people, including scientists, had no idea what to expect. And while a short reprieve was expected, it turns out that tyranny took over the world as endless lockdowns and mask and vaccine mandates spread around the world.

It turns out that, even according to official sources, the majority of this was unnecessary.

Yet, despite the fear-mongering, the hard-handedness by government officials, and various other tactics the government put in place to stifle the freedoms we have to meet and worship, many churches around the US thrived in this environment because they did not buy into the rhetoric of the world and instead, were faithful and obedient to God.

This should be expected as the true Church has historically thrived during extreme bouts of persecution–and while we’re not necessarily living under Nero, the modern Church is as close to persecution as we’ve been in centuries.

Despite the faithfulness of these thriving churches, Russell Moore, former head of the Southern Baptist Convention’s ethics branch, lambasted them for being “crazy” and accusing these churches of using “crazy” as a church growth strategy. While Moore and his left-wing acolytes like David French and many others cheered the government restrictions on churches, enforced masking, and vaccine mandates imposed on religious institutions, some churches just didn’t buy it.

According to Moore, those people were “crazy.” Yet, it’s people like Moore who have turned away from the one true God to worship their false idol of statism and give their lives–both physical and spiritual–over to government control.