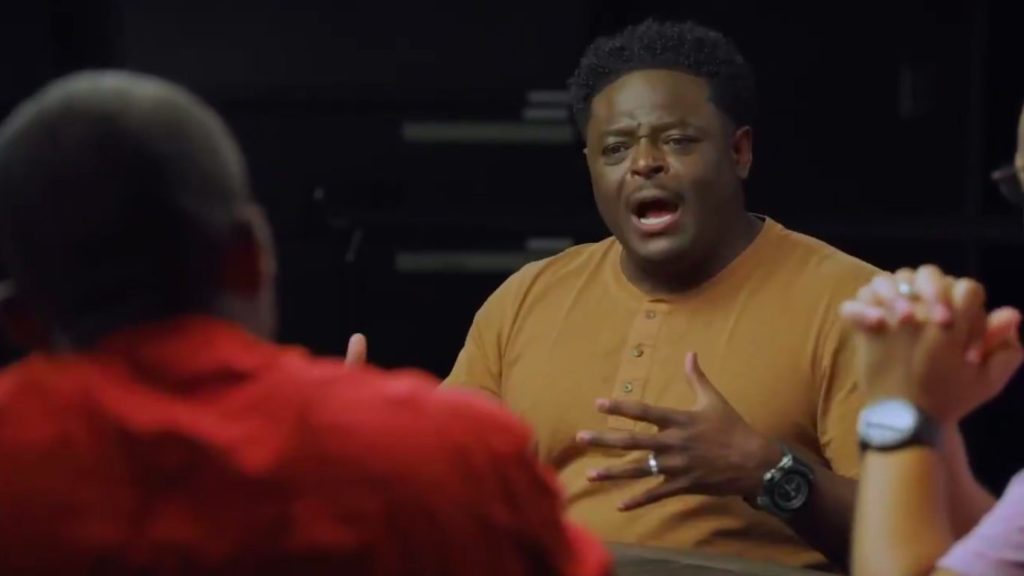 By now, you’re probably aware that Robert Jeffress, pastor of First Baptist Church in Dallas, TX, invited Donald Trump to address his congregation this past Sunday morning. For the record, I do not agree with this. While I believe Donald Trump made a fantastic president, I do not believe he belongs in the pulpit. For one thing, I sincerely doubt he’s truly a born-again Christian based on some of his own statements. But more importantly, I believe that only a qualified pastor belongs in the pulpit to preach and lead worship.

I also want to be clear that I am not one of those people who believe that politics do not belong in the pulpit. Politics is one of many outworkings of our theology and our political ideology cannot be separated from our faith. I do believe that pastors should teach–from the pulpit–how to think biblically and correctly about political issues.

Back to Trump in the pulpit this past Sunday. Again, as I said, I do not agree with this. However, the most vocal opponents all over social media crying and whining about Trump being in the pulpit are the same ones who are completely fine with women–particularly, apostate women like Beth Moore–being in their own pulpits.

One example of this is Derwin Gray. Derwin Gray is a woke, social justice preacher who pastors Transformation Church in Indian Land, South Carolina.

At least with Donald Trump, you have a man who wants to protect the Church’s ability to worship freely and supports policies that are in line with a biblical worldview. Beth Moore, on the other hand, is in favor of Democrat policies that are against the Church. In Mark 9:40, Jesus stated that “Whoever is not against us is for us.” While this does not translate to Trump being allowed in the pulpit, it does point out the hypocrisy of these woke Evangelicals who only oppose Trump being in the pulpit because he’s a conservative. And let’s be real, that’s the only reason they oppose it–because they are all leftists.