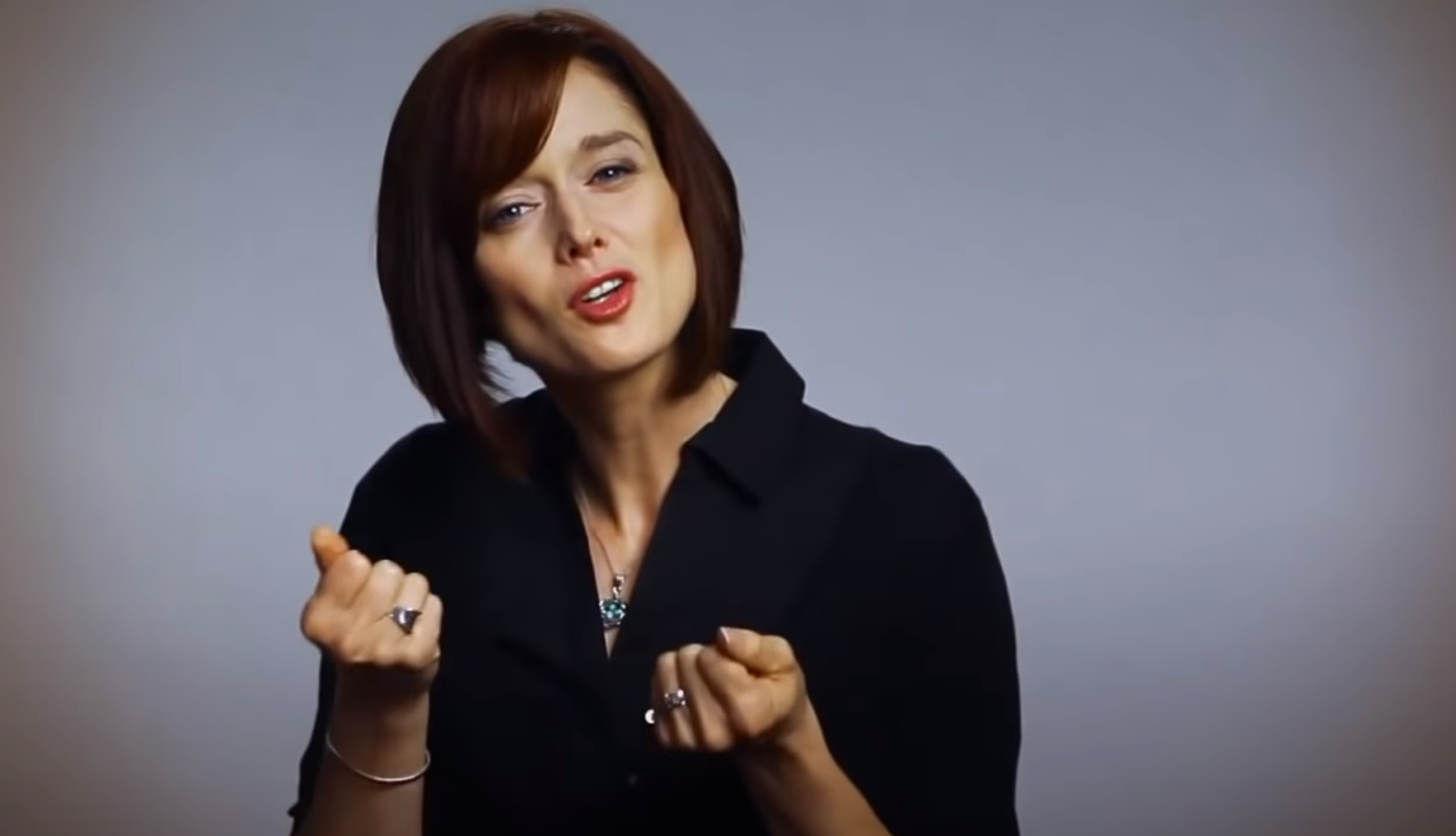 Rick Warren’s Saddleback Church made news earlier this year when it, a Southern Baptist Church now facing disfellowship, ordained three women as “pastors” of the church. Shortly after ordaining these three women, Rick Warren, the founder of the church, announced he would be retiring.

But the controversy didn’t stop there. Warren went on to twist the Scriptures in an attempt to convince people that God has somehow changed his mind on women in the pulpit and that he would be repenting of his ways by disallowing it.

Now, filling the pulpit this past Sunday, was none other than Ann Voskamp–the woman who once wrote in a book that she flew to Paris to make love to God.

Voskamp is a well-known author of religious erotica. She regularly writes about fantastical encounters she has with God. The most famous of these fantastic erotic encounters with God is in her book, 1000 Gifts. Voskamp thinks about God in a dangerous way as she, like many Christian women authors, speaks of God’s love for them erotically. She romanticizes her relationship with Christ. This heresy is called theoerocism, sometimes called theoeroticism. It’s thinking of God’s love in terms of the Greek word eros rather than agape. In other words, she thinks of Christ as a lover — not just a savior. In an excerpt from her book, 1000 Gifts, she speaks of a time when she seems to be depressed about certain situations in her life that aren’t going the way she expects. She and a high-school friend decide to take a walk, and she notices a chalk writing on the sidewalk that says “Hey Beautiful, you are loved!” She then says in the excerpt:

And she laughs loud and we’re carried and hey, who needs Ryan Gosling and his “Hey Girl” meme when you’ve got God with His “Hey Beautiful” promise?

Not only is she eroticizing God’s love by comparing God to a male actor — and immoral sex figure — she’s also teaching bad theology from her experience. She claims that through her new revelation from God, she now sees God in a new light — that through this “epiphany,” she now understands God’s grace and His timing.

Consider another excerpt from the same book in the last chapter, The Joy of Intimacy, she writes “I fly to Paris and discover how to make love to God.” There is not one place in Scripture that speaks of God’s love for us that way.

It’s gross. Stop it! But this is who is now being paraded across the pulpit at Saddleback Church after Rick Warren’s major compromise on the gospel.