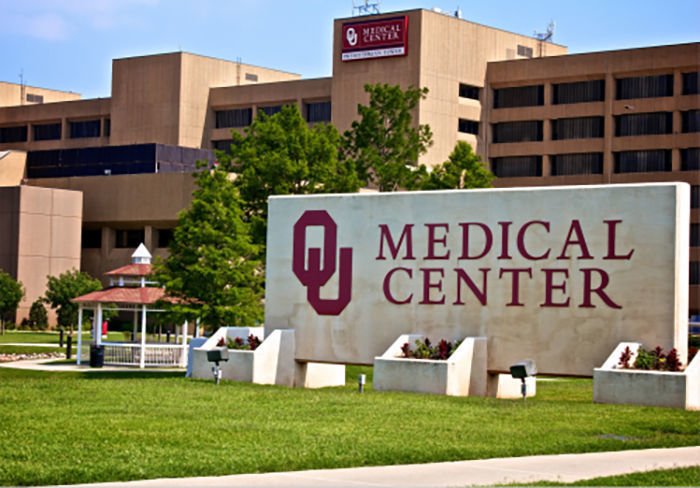 In a stunning display of virtue-signaling-with-consequences, the Oklahoma University Health Center tweeted out last week that despite a biological male’s lack of female anatomy, they would be happy to refer this person to a surgeon for a hysterectomy.

In response to an order by Oklahoma Governor, Kevin Stitt, to stop allowing people to change their birth certificates from binary male/female, Oklahoma University tweeted that they would be ignoring the order and allowing this ridiculousness to proceed anyways.

As absurd as this sounds to sane people, this was not a joke nor was it meant to be satirical. This is how far gone the lunatics on the left are, yet, we keep sending our children to these awful institutions for “education.”