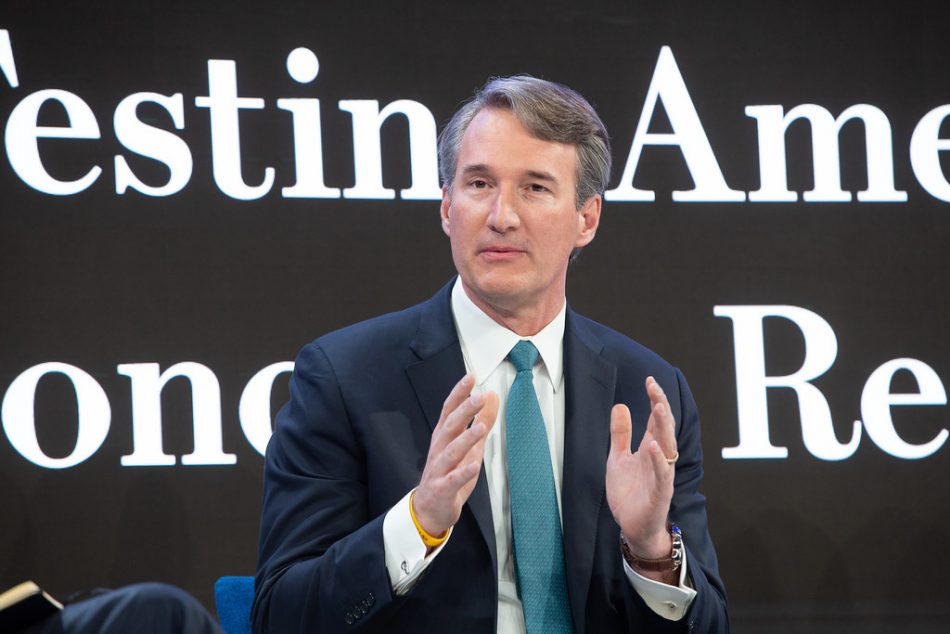 Op-Ed: Virginia’s “Red Wave” Victory Is Hardly a Referendum Against the Left

Last night was admittedly another one of those late-night, nail-biting moments where I just couldn’t put the remote down and turn the television off until Fox News called the race. Newsmax called the race early and other well-respected political analysts also called it. But there is something about Fox News–I don’t know what it is–that just kinda, well, makes it official.

It shouldn’t be that way, but it is. And let’s be honest, they have a pretty good track record.

Virginia’s gubernatorial race has been, for the last several weeks, touted as either the Bellwether or the Harbinger–depending on your party–for the mid-term elections in 2022. That means that what was to happen in Virginia would likely predict the nation’s demeanor toward the Biden administration and the Democrat party and would be a good indicator of what may happen next year. This is likely true unless the Democrat party somehow pulls something out of their hat and turns their train around.

The battle for governor in Virginia largely centered around parental rights, which hard-core leftists have deemed to be code for “white supremacy”–because of course, it is. Yet, even the moderate left appeared to be shifting toward the Republican candidate after the Democrat candidate, Terry McAuliffe, vowed to strip even more rights from parents amid a left-wing child-rape cover-up in the Loudoun County, VA public school district.

Last month, a scandal broke out in Loudoun County, VA after it was revealed that a father who was arrested at a school board meeting was only trying to make his voice heard after his daughter was forcibly raped in the bathroom by a boy wearing a dress. The school board was attempting to enact a policy that would allow “transgender” children to use the restroom of their choice. The father was deemed out of order and silenced which ultimately led to Attorney General Merrick Garland employing the FBI to go after parents at a school board meetings.

Parents, like the father of the girl who was raped, were deemed “terrorists” by the Biden administration, and the Democrat candidate, Terry McAuliffe–a former governor of Virginia–was in total support of this anti-parents’ rights movement.

On the other hand, the Republican candidate, Glenn Youngkin–who started the race for governor far behind in the polls–vowed to restore and protect parents’ rights. He ended up winning–but barely.

Despite the fact that after McAuliffe, after sliding tremendously in the pre-election polls, called in the Democrat party big-wigs like Barack Obama, Stacy Abrams, and others, there was little he could do to reverse the train-wreck he caused. McAuliffe should have been a shoo-in in the deep blue state; the governorship was being handed to him, it was his to lose. Yet, he did–but barely.

The results, as of the time of this writing and according to Fox News, Glenn Youngkin(R) won the state with roughly 51 percent of the vote compared to McAuliffe(D) roughly 49 percent. Both candidates received over 1.6 million votes–a very high turnout for this state during an off-year election–and Youngkin wins by a margin of not even 70 thousand. That’s a tight race.

So what does this mean? Is this a referendum against the left? Hardly so. While a large number of moderate Democrats and independents did certainly swing from left to right in this vote, and while this may be an impressive swing for this deep-blue state, we can’t underestimate the fact that still, despite the fact that the left is so incompetent, so tyrannical, and so anti-freedom, that almost half of the state still desires Democrat leadership.

I’d be far more convinced this was a referendum if the margin were more like 20 percent, 30 percent, or more.

So we should certainly be thankful to God that he had mercy on this state, but you can rest assured that the hard-core, vocal, activist left has not been swayed, their voices will not be silenced, and their movement isn’t over. This is nothing more than a minor hiccup in the left’s radical agenda and with so many people still standing with them, if we let our guards down, they’ll come back with a vengeance next time around.