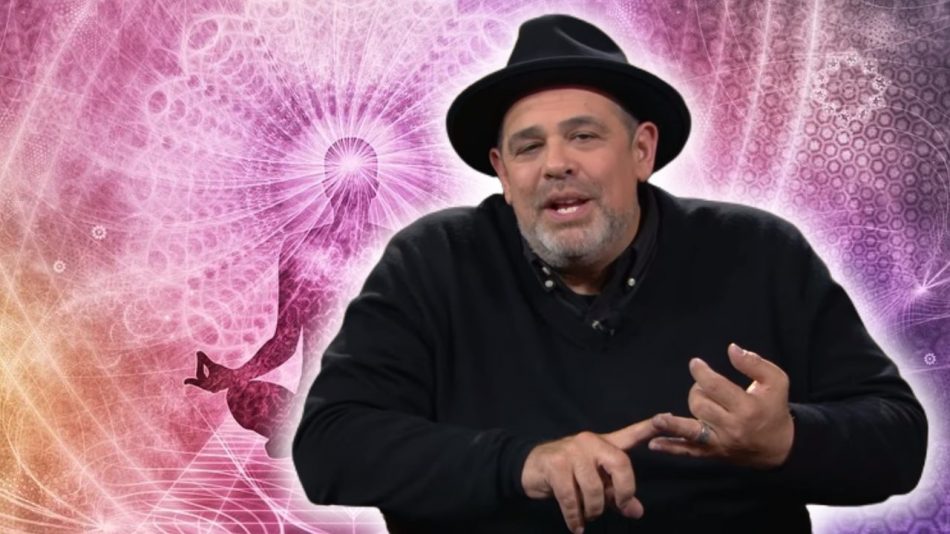 There are many, many false prophets who have arisen in these last days who have led many people astray (Matthew 24:11). While some are blatantly obvious to discerning Bible-believing Christians, some are more deceptive. That’s the nature of Satan’s game–to do his best to deceive even the elect, if that were possible (Matthew 24:24).

This is why Reformation Charlotte continues to expose these enemies of the Church. Today, making #42 on our False Teacher of the Day series is a self-described Evangelical “Rabbi” named Jason Sobel.

Jason Sobel is a popular mystic who is gaining popularity in Evangelical circles, including among Baptists. Sobel describes himself as a truth-seeker, as one who “dedicated much of his life to finding truth.” And while, while he says he spent years studying religious texts from Judaism to Buddhism, he was unable to come to a knowledge of the truth until he had an out-of-body experience with “Jesus.”

After “years of seeking and studying,” he says, he “encountered the Lord and found his true destiny as a Jewish follower of Jesus (Yeshua). Suddenly, all the traditions Rabbi Jason grew up with took on new depth and meaning as God connected ancient wisdom with the teachings of the Messiah.”

Sobel is now bringing his Buddhist mystical teachings into mainstream Evangelical and even Reformed Baptist churches.

Sobel’s supposed out-of-body experience is rather bizarre, as he explains in the video below:

One day I was meditating, and my soul began to vibrate. It left my body, it went into Heaven, and I saw this king high and lifted up on his throne, and I knew nothing about Jesus. But I knew this king and this glorious white light was him. I felt the power of God pulsate through every cell of my body.

Contrary to what Scripture teaches in Romans 10:14-17–that faith only comes by hearing the Word of God preached–Sobel insists that he came to faith through a mystical experience without ever actually knowing who Jesus was or ever hearing the gospel.

Today, he passes these teachings on to other unsuspecting people who he is leading into a mystical relationship with spiritual beings. Sadly, even Baptist churches like Linworth Baptist Church are holding women’s “bible studies” centered around these aberrant false teachings. While there are many of these false prophets teaching this stuff prowling around seeking for someone to devour, the fact that he’s already made inroads into Evangelical churches should make him a target of discernment for those seeking to protect their sheep.