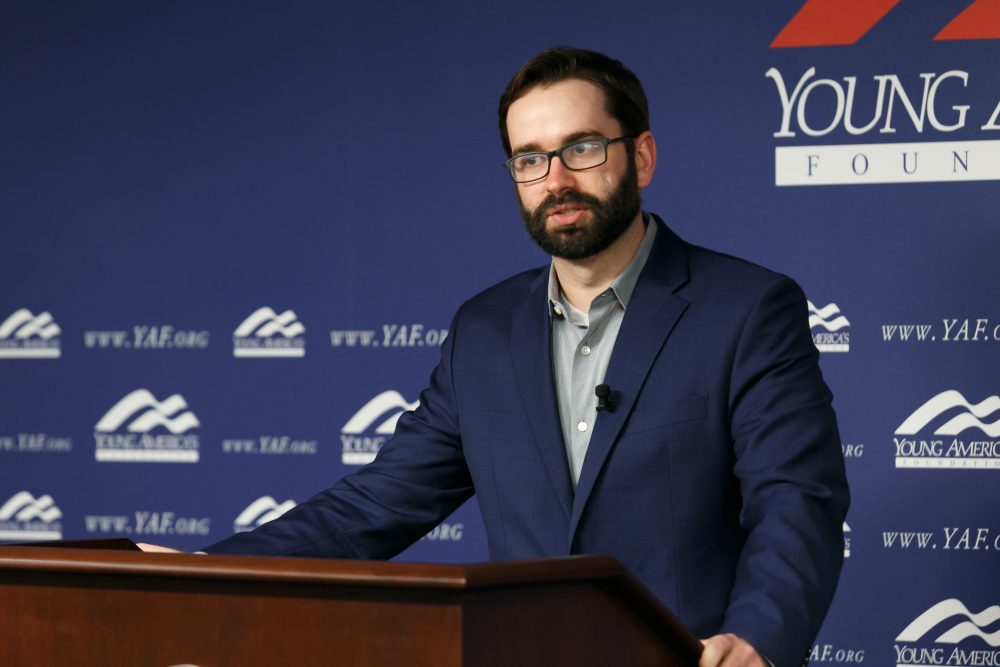 “You only give us sixty seconds so let me get to the point: you are all child abusers,” Walsh began.

“You prey upon impressionable children and indoctrinate them into your insane ideological cult,” he continued, “a cult which holds many fanatical views, but none so deranged as the idea that boys are girls and girls are boys.”

He added that by imposing this “vile nonsense” on children, including allowing boys into girls’ locker rooms, the board is depriving the children of safety and, fundamentally, truth.

He ended by lambasting the board as child predators who know that their ideas are indefensible, hence the reason they attempted to stop him from speaking at the meeting.