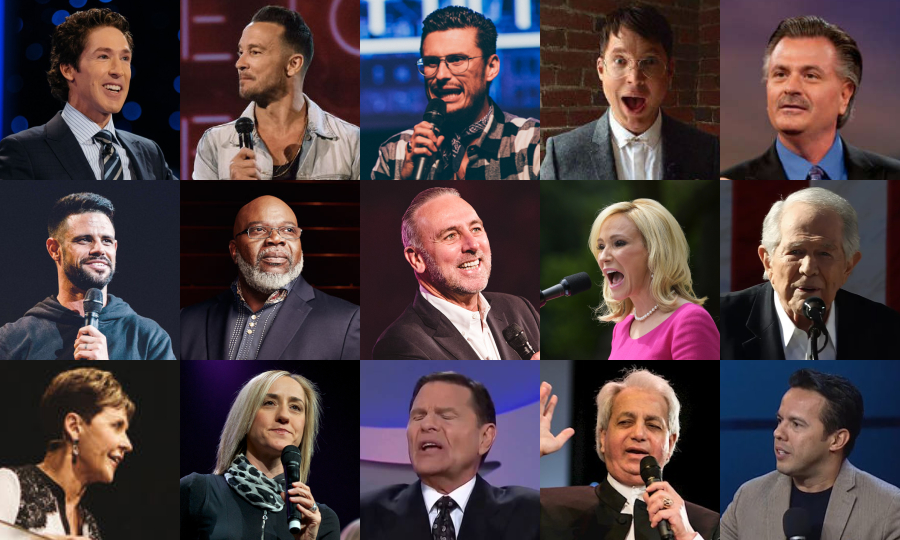 The short answer, probably not — at least for the most part. If we examine the fruits of these men — and women — even a cursory look at them will expose that the vast majority of them are not in it for Christ, but for the celebrity status and the perks that they bring. Perhaps they’re in it for the money and fame. Perhaps they’re in it to effect some kind of cultural change or social justice. But definitely not for Christ. To them, He isn’t enough.

The problem with celebrity Christendom is that it steals the glory away from God and puts it on those who are in the business of showboating their own religious piety. Just look at the most popular Christian stars of today from the celebrity churches — Former Hillsong NYC pastor, Carl Lentz, Elevation’s Steven Furtick, and Lakewood’s Joel Osteen, just to name a few. These men have never preached the unwavering gospel truth–even remotely. They preach, if anything, a lukewarm message that the world loves to hear.

In Revelation 3:16, God declares that those who preach a lukewarm gospel are disgusting to Him and that He will “spit them out of His mouth.” That’s how distasteful He finds this kind of church.

And Jesus Himself has words for those who are ashamed of Him,

For whoever is ashamed of me and of my words in this adulterous and sinful generation, of him will the Son of Man also be ashamed when he comes in the glory of his Father with the holy angels.” –Mark 8:38

And that’s the long answer.