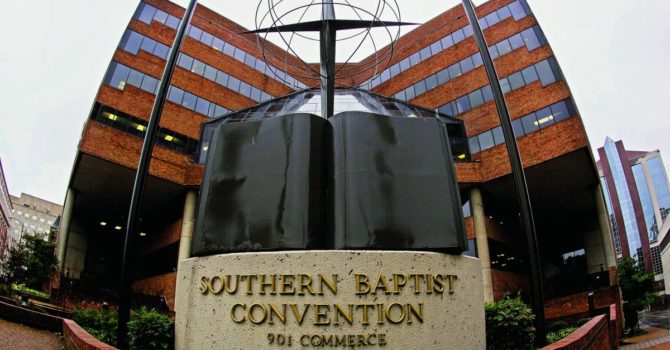 The Southern Baptist Convention is leading the charge to turn over Evangelicalism to the ideologies of men that are contrary to the gospel and some of the most well-known names in the denomination have repeatedly gaffed with racist remarks.

While this list is not exhaustive, it documents some of the worst statements these Southern Baptist pastors, seminary heads, and professors have made over the last few years. While this list could go on and on–and I’m sure we’ll put out more as time goes on–this is just a toe-dip into the woke ideologies that these men have exchanged the gospel for.