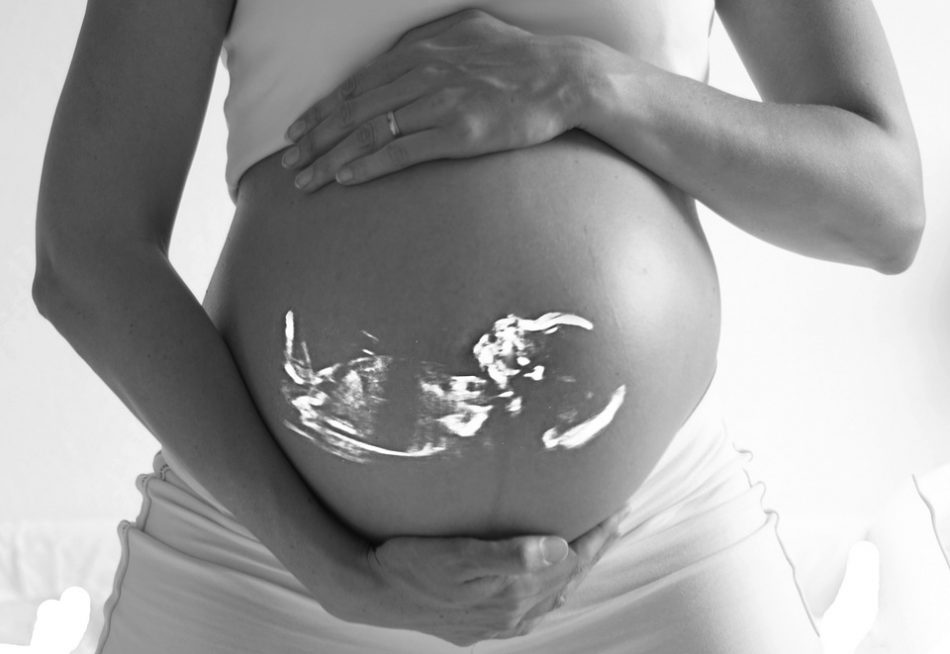 I’d like to preface this article with the fact that I clearly believe that there are a lot of sincere people in the pro-life movement who are truly trying to make a difference in abortion. I also believe that many of these pro-lifers–most of whom are professing Christians–truly believe the new law in Texas which bans abortions once a heartbeat is detected is a victory. It is not my intention to be judgmental toward these sincere Christians.

However, I’d like to push back on the celebration a little bit and hopefully open some eyes to a different perspective regarding abortion and the effect of these kinds of incremental changes.

Earlier today, our sister site, The Dissenter, published an article titled Newsflash! God is Not Pleased With Texas’ New Abortion Ban. In that article, I argued that since millions of babies could still be aborted prior to the six-week heartbeat ban, God did not view this legislation as a victory. God is clear in that he hates murder and he hates the hand that sheds innocent blood (Proverbs 6:16-17).

But now, I’d like to take a different approach. I’d like to suggest that not only is God still displeased with the amount of abortions that will continue to take place in Texas despite this ban, but that the ban itself may have an unintended side-effect of actually causing even more abortions.

First, the abortion lobby is and advocacy is a powerful cult; they always do and will also this time find a way to skirt the law through loopholes. While this legislation is stronger than much legislation around the rest of the country–and it’s also been upheld by the Supreme Court–it’s still not flawless. As stated already, the law still allows for the murder of innocent children under approximately six-weeks which is when the heartbeat of a fetus can usually be detected.

Women’s “rights” groups are going to go all-in to counter the effect of this legislation. Essentially, what we’re likely going to see is a massive campaign in Texas to get pregnancy tests and free ultrasounds to women at an exponential rate. We will see TV ads and billboard campaigns all throughout the state urging women who would otherwise have waited until they had symptoms of pregnancy to instead, not wait, and be tested right away.

Secondly, from this massive campaign, we’re going to see huge increases in the number of chemical and pre-heartbeat abortions take place. Many women who may have already been uncomfortable with the idea of having an abortion after a heartbeat is detected may be perfectly fine with a chemical abortion such as a morning-after pill. Many people are not educated on the facts or have no interest in actually knowing that a child in the womb without a heartbeat is just as human as a child in the womb with one.

However, both Scripture and science confirm that life begins at conception, not implantation, not at six weeks, not when a heartbeat is detected, not when they can feel pain, and not at birth. But, at conception.

And thirdly, we’re also likelyt to see a massive increase in the use of abortifacient birth control. While many women have been non-chalant about getting pregnant–because they know they have the “safety” and “convenience” of an abortion available to them if they act carelessly–will become more pro-active in preventing a viable pregnancy to begin with.

I use the term “viable” carefully here, but I want to be clear, it is the birth control that renders the pregnancy unviable.

Many, if not most, of the commonly prescribed birth control medications act as abortifacients in that they prevent a perfectly viable fetus from implanting in the uterine wall, thus preventing the viability of the pregnancy and causing a miscarriage. This, too, is abortion. God does not approve of this. And this will likely increase manifold as women begin to take this “precautionary” measure as a way to skirt the new law.

Again, this is not to cast shade at those who really want to end abortion. But the reality remains that as long as abortion is legal at all, then God-hating abortionists will find a way to make it happen. For abortionists, this is their religion. And if you give them a taste of blood, they’re going to suck it dry.