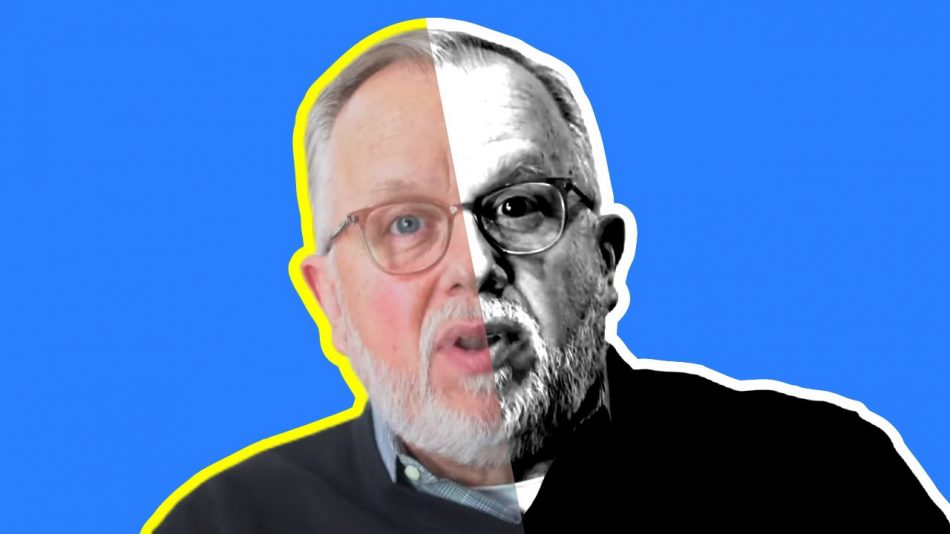 If you’ve been following the plagiarism scandal in the Southern Baptist Convention, you’re aware by now that denomination president, Ed Litton–who copied dozens of his predecessor, JD Greear’s sermons–has refused to repent and acknowledge that his behavior was sinful. Litton has continuously downplayed his behavior and made excuses for it. His latest excuse is that he is “intimidated by the Book of Romans.”

“I didn’t do this, what I did–what it appears I did, I don’t think it’s exactly what actually I did–but the point is when I did it, I wasn’t trying to make a name for myself,” he says as he excuses himself of his behavior. “I was trying to help my people understand Scripture.”

“I’ll be honest with you, Romans is an intimidating book for me.”

He didn’t specify whether or not it was the content of the book that is intimidating or its degree of difficulty in exegeting the Scripture. Either way, being intimidated by Scripture to the point you need to plagiarize is disqualifying, not a justification for sin.