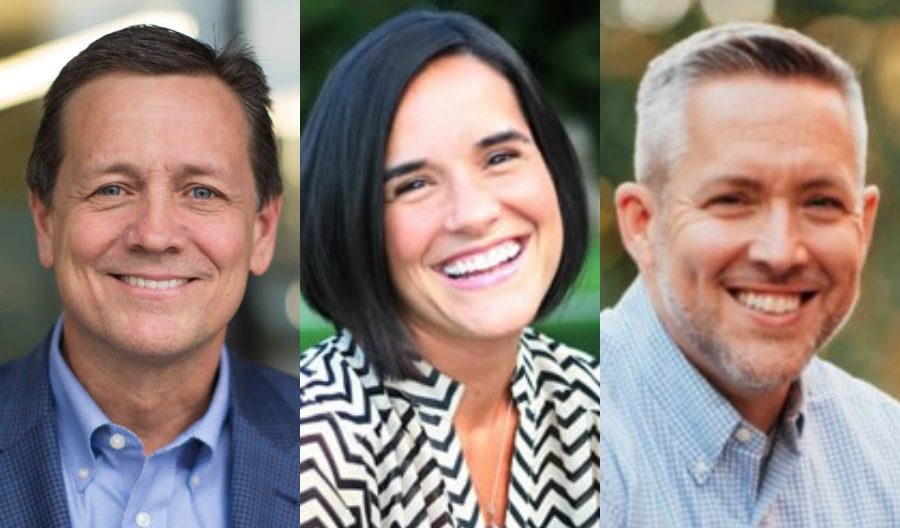 The North American Mission Board (NAMB), the Southern Baptist Convention’s church planting network which is headed up by Kevin Ezell, has been under a great amount of criticism over the past year for the organization’s support of churches that place women in the role of “pastor” in opposition to the denomination’s official statement of faith.

On social media, Southern Baptist pastor, Tom Buck, has taken a lead role in the criticism against Ezell and NAMB as more and more of these churches are being exposed.

Kevin Ezell has been repeatedly confronted on the issue yet continues to either make excuses. Ezell responded saying,

“NAMB only approves Biblically qualified men to serve in the role of a pastor at plants which we endorse and fund. In addition, they are required to whole-heartedly embrace Baptist Faith and Message 2000. BFM2000, and specifically the role of women in the church are among the things our assessors discuss with candidates during assessment – all of it in harmony with BFM2000.”

It appears, however, that Ezell is being disingenuous in his efforts to uphold the denomination’s standards for women pastors. Ezell, along with former Southern Baptist president, JD Greear, will be holding a church planting conference with female pastors.

The Exponential Conference, which is held in multiple cities around the nation, will be held on September 13-14 in the Washington, D.C. area. Speakers at this conference include Southern Baptist leaders, Kevin Ezell of NAMB, former SBC president, JD. Greear, and former Willow Creek female pastor, Keri Ladouceur. Keri is currently serving as a pastor at Vineyard Christian Church.

The question one must ask is: if Ezell and Greear have any real convictions on what the Scriptures teach about the role of women in the Church, what message does it send to people when they legitimize female pastors by sharing a stage with them at a conference devoted to church planting? They say they don’t believe the Scriptures support female pastors, yet, they partner with female pastors to plant churches.

NAMB is a joke. The SBC is a joke. It is time to defund the organization and support the local church.