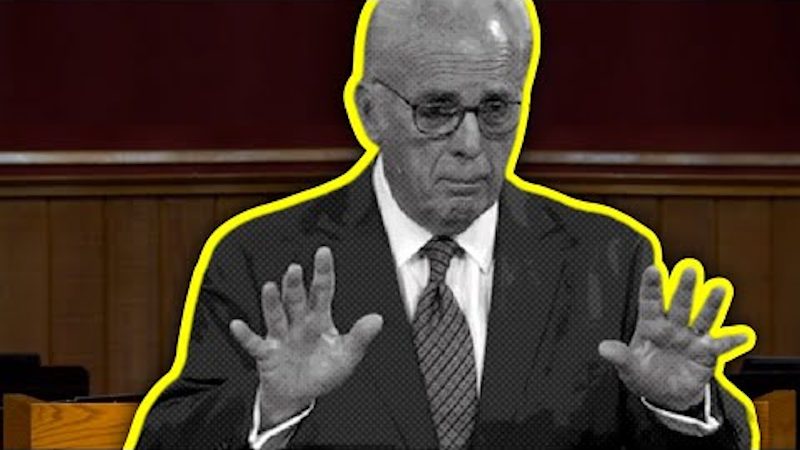 You may remember during the Southern Baptist Convention’s annual meeting in June, the prevailing motto of the conference became–in a mocking way–that “the world is watching.” The motto arose after James Merritt, the chair of the Resolutions Committee, remarked that “there’s a world out there watching” and that Southern Baptists fighting over Critical Race Theory is what the world wanted.

Merritt, who demonstrated that he really held no opposition to Critical Race Theory–which was adopted and embraced in 2019 as a valid and useful “analytical told” that Christians could use when addressing issues of race and racism–refused to hear any arguments for amendments to a current resolution that would add strong language condemning Critical Race Theory.

Merritt clearly demonstrated that his allegiance wasn’t to the Word of God, but to the thoughts and cares of the world.

On the other hand, John MacArthur had some strong words for this line of reasoning. During a sermon (which can be viewed in its entirety at this link), MacArthur took a shot at James Merritt stating that some Christian leaders believe the reason they should care about things happening in the Church is that “the world is watching.”

Below is a clip of this part of John MacArthur’s sermon.

Join our ad-free Substack community to read and post comments...
- Advertisement -
Previous article
Postmodernism and its Influence in the Church
Next article
Leighton Flowers Joins Matriarchist Who Took Wife’s Last Name to Argue Against God’s Sovereignty