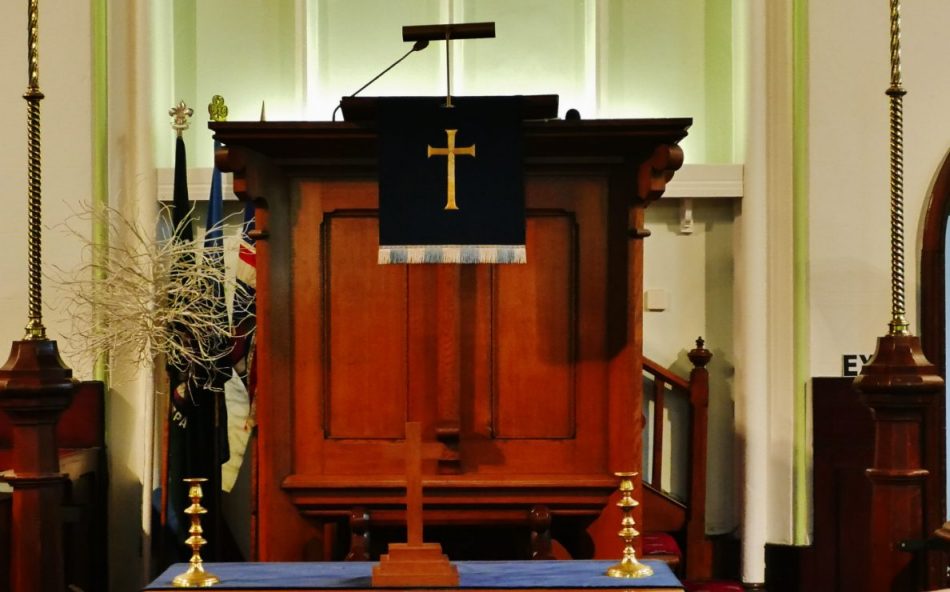 Five Stones Church in Waxhaw, NC, demonstrated this morning how a church should handle a pastor who has demonstrated repeat, unrepentant serial plagiarism in the pulpit. As Greg King, the teaching pastor at this church had been caught multiple times over the years plagiarizing other pastors, his co-elders consistently addressed him called him to repent. When it was discovered that he had been doing the same thing again this summer, his co-elders called him to resign, which he did.

Compared to a similar story in Ed Litton, the newly-elected Southern Baptist president’s plagiarism scandal, instead of doubling down the way Litton has done–hoping to make this issue disappear–he took responsibility for it and did the right thing.