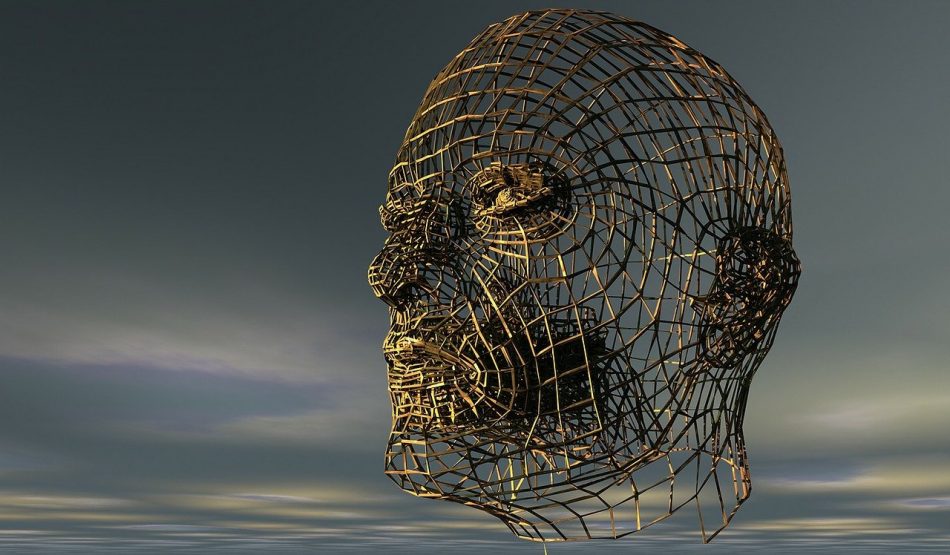 Have You Bought Into the Great Delusion of the End Times?

And for this cause God shall send them strong delusion, that they should believe a lie… –2 Thessalonians 2:11

Paul the Apostle taught, preached, and wrote of things in the future. He explained how The Holy Spirit has been a restraining force in the world, restraining and holding back both the ultimate evils of human beings and that of the demonic forces of fallen angels.

Paul taught that the human being has a capacity for evil that dwarfs even the appalling acts of Adolph Hitler, Josef Stalin, and Chairman Mao. For even as just these three combined destroyed hundreds of millions of precious souls, our hearts are even darker, and whose actions, if unrestrained, could have obliterated every human on the face of the earth.

Psychology, Secularism, and New Age Thought, (as well as today’s majority of Mainline Protestant Churches) are convinced people are basically good and resort to deviant acts and criminal behavior because of negative experiences in their lives. And recent proposals to reduce police forces and interventions with psychologists and social workers are a natural progression of “all people are basically good” ideas.

The Bible clearly and emphatically states the opposite. The Old Testament prophet Jeremiah wrote (Jer 17: 9) clearly says “The heart is deceitful above all things, and desperately wicked: who can know it?”

While speaking of the end times, Jesus said (Matthew 24:22) “And except those days should be shortened, there should no flesh be saved: but for the elect’s sake those days shall be shortened.”

Today we have Covid-19, lockdowns, Censorship, and “The Vaccines”. Has “The Delusion” Paul wrote of finally arrived?

In one corner we have many fine and sincere people speaking up about fulfilling our Biblical “Love thy neighbor” command who implore us to dutifully wear our face masks, receive our vaccine doses, and remain sequestered, alienated, and isolated from everyone. They insist THIS is our Christian obligation.

In an opposite corner are those who proclaim the end is near, the Gates-Fauci genocide is upon us and that vaccinations are a prelude to the Mark of the Beast. All hope is lost. And it is our Christian responsibility to resist at all costs.

There is no doubt MANY great delusions have been thrust upon us these past two years:

Many are deluded there was no fraud in the 2020 election and genuinely believe election audits are an attempt to destroy Democracy.

Many are deluded to believe nature has confused their biology and that they can change from one gender to another by simply saying so.

Many are deluded to believe The United States will, by any means necessary, be dragged from being a Constitutional Republic and turned into a Social-Democratic nation where all men, women, and “nonbinaries” (whatever that is) have equal pay, equal wages, equal housing, and equal bank balances.

And many, apparently, have been deluded into believing the Zuckerberg-Gates-Bezos-et al Cabal Network, in tandem with the US Media giants, are more capable of establishing, monitoring, and supervising the NEW American government (and its citizens) than those legitimately elected by the American people.

Have YOU bought into this DELUSION?

Join our ad-free Substack community to read and post comments...
- Advertisement -
Previous article
Jory Micah Says She’s Unashamed to Dress Like a Tramp Because She’s a “Daughter of God”
Next article
ERLC and TGC Contributor Attacks Black Christians Who Identify as Christians First