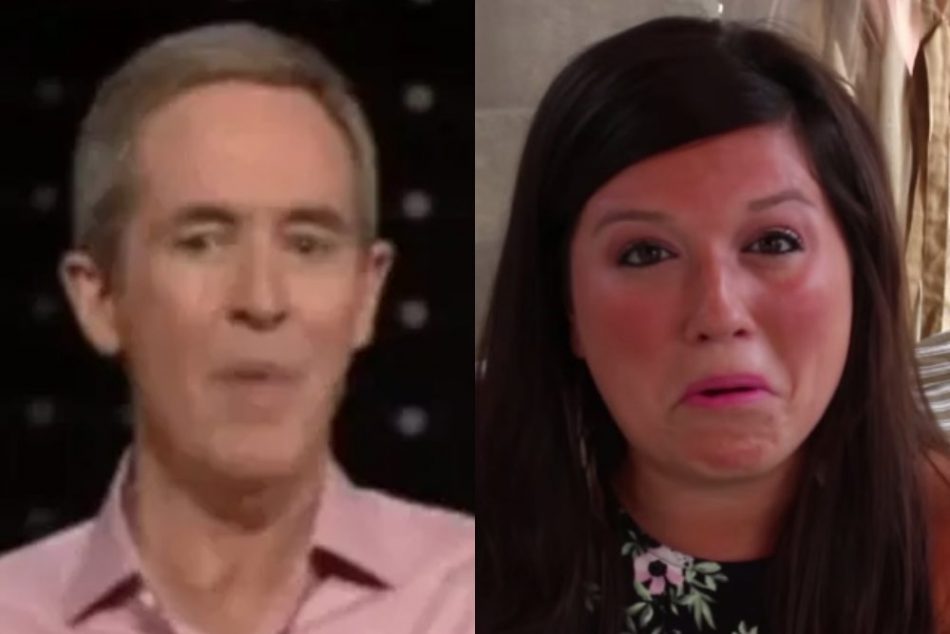 Andy Stanley Agrees With Jory Micah That Jesus is Not Biblical

You really can’t make this stuff up. A few years ago, Andy Stanley took a lot of heat after making the assertion that Christians need to “unhitch” from the Old Testament because the law does not apply to Christians.

Now, two of Christendom’s most notable idiots have joined together to unhitch Jesus from the Bible altogether.

In a recent tweet on social media, celebrity nitwit, Jory Micah, contended that the goal of Christianity is to be Christlike rather than biblical. Andy Stanley agreed.

Of course, the first question that comes to any sane person’s mind is: how do we know how to be Christlike? If you guess “the bible,” you’d be correct.

Andy Stanley, in fact, has already essentially “unhitched” Jesus from the Scriptures. In 2020, Andy Stanley told his congregation on Easter Sunday that we “don’t believe in the resurrection because of the Bible.” Of course, he didn’t give a valid explanation of why anyone should believe in it and blathered on about oral tradition–very similar to Roman Catholicism.

Andy Stanly has made a number of dubious claims about the Christian faith and in particular, the Scriptures. Famously stating that Christianity needs to “unhitch” from the Old Testament, he told his audience that the Ten Commandments don’t apply to Christians. He’s flopped on homosexuality — telling the mother of an openly gay and practicing girl that her daughter was saved. He promotes the idea that even if you don’t believe in Jesus, you can have a better life by following his teachings. And rampages against the Scriptures telling people that they don’t need to feel like they should defend the Scriptures because they aren’t really that important and it isn’t what Christianity rests on.