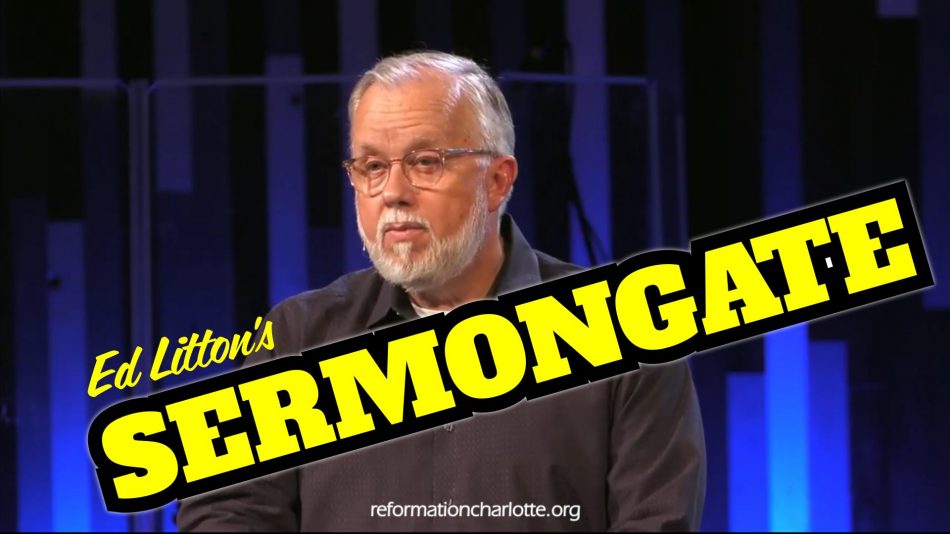 In the newly-elected Southern Baptist president’s continuing scandal–which has been dubbed the “Sermongate” scandal by Capstone Report–it has been revealed that once again, Ed Litton has plagiarized an entire sermon by JD Greear.

It’s becoming increasingly clear that Ed Litton is not only a profound idiot, but he’s also highly incompetent and unfit to hold the pastoral office–let alone an entire denomination.