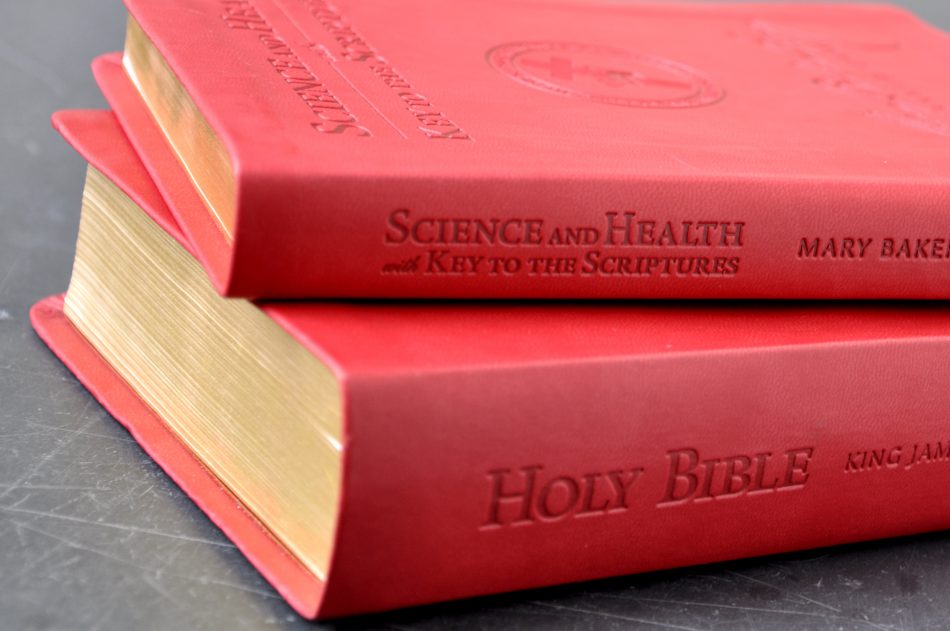 Heresy of the Day #4: Gnosticism

Gnosticism, named for the Greek word gnosis, which means knowledge, represents a broad range of ancient heresies that resulted from attempts to synchronize pagan philosophy with Christianity. While there were numerous flavors of this teaching, there were a few overarching principles that characterized what has become known as Gnosticism.

It is widely accepted among Christian scholars that an incipient form of Gnosticism was already a threat toward the end of the first century and that the Apostle John is directly combating this false teaching in his epistles.

If there is one defining doctrine of Gnosticism it must be the concept of philosophical dualism. As with most everything gnostic, there are varying flavors in the particulars, but generally, this is the idea that reality consists of the two opposed realms of spirit and matter.

The spiritual immaterial realm is pure holy and true, while the carnal material realm is explained by such ideas as it being the result of insufficient knowledge of the spiritual realm or even being an outright illusion altogether. Generally speaking, spirit is good and matter is bad. One gains spirituality as one sheds their affinity with the material and thus gaining affinity with the spiritual. The ways by which this is accomplished vary widely from sect to sect. matter

The “logos” or Christ was a representative of the pure gnosis (knowledge) who was come to lead men into freedom from the material and into the light of that knowledge. Most denied that the Christ could actually become flesh because that would represent an impossible admixture of the spiritual and material at the level of being itself. Hence we see John denouncing those who would deny that Jesus had come in the flesh. (1 John 4:2 and 2 John 1:7 for instance )

Gnosticism is unusually difficult to distill into a brief synopsis like these short articles are by design. However, its influence has been more persistently and broadly felt than probably any other of the ancient antichristian heresies.

Throughout the entire history of the church age, we find at least some principles of Gnosticism clinging to gospel thought. Even to this day, and even among those who’ve never heard of it and even among some who will declare that they outright reject it as did the early church fathers. ,

Key tenets of Gnosticism include:

Join our ad-free Substack community to read and post comments...
- Advertisement -
Previous article
Heresy of the Day #3: Sabellianism
Next article
New SBC President Not Just a Liberal, Might be a Rank Heretic