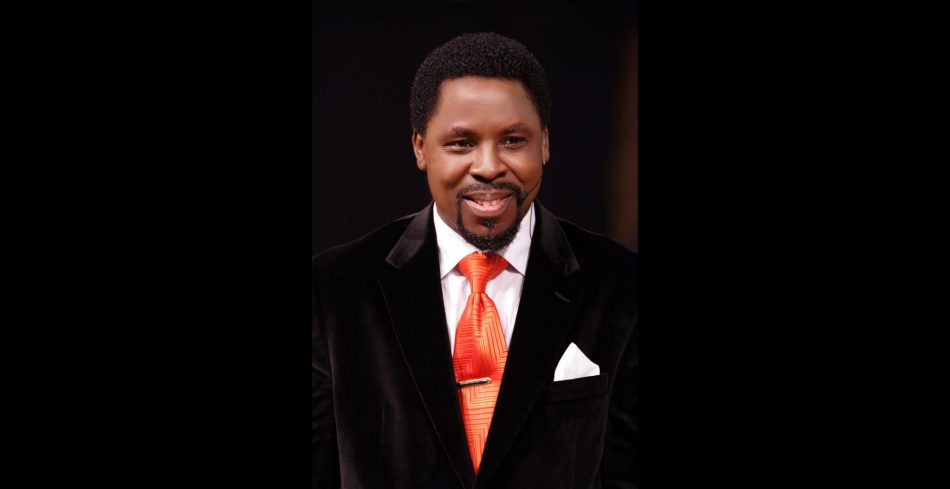 Nigerian Megachurch false prophet and Word of Faith Charlatan, TB Joshua, has been struck dead by God one week before his 58th birthday on June 5th according to multiple reports. Joshua is famous for falsely prophesying that Hillary Clinton would win the presidential election in 2016. Joshua was well-known in Africa for his “faith-healing” and “miracles” tours across the continent as well as his preaching of prosperity–which his followers never actually saw.

TB Joshua has also been accused not only spiritual abuse, but of sexual abuse, by many of his followers. One woman accused him of raping her.

Joshua was essentially the Kenneth Copeland of Africa, and had multiple branches of his ministry, The Synagogue, Church of All Nations (SCOAN), in several parts of Africa, including Nigeria and Ghana.

The cause of Joshua’s death is undisclosed at this time.

In a post on Joshua’s ministry Facebook page, it reads that “God has taken His servant Prophet TB Joshua home – as it should be by divine will. His last moments on earth were spent in the service of God. This is what he was born for, lived for and died for.” Certainly, it is God’s divine will to strike Joshua dead, but Joshua was no servant of God–he was a servant of Baal. Sadly, Joshua heard those dreaded words: “I never knew you; depart from me, you workers of lawlessness.”

While we do not rejoice in the death of the wicked, we do rejoice in God’s sovereign control over all things and we pray that this tragedy will be a wake-up call to his many millions of followers who have looked to him as an example of faith, health and wealth, and prosperity as he deceived each and every one of them.

To God be all the glory.