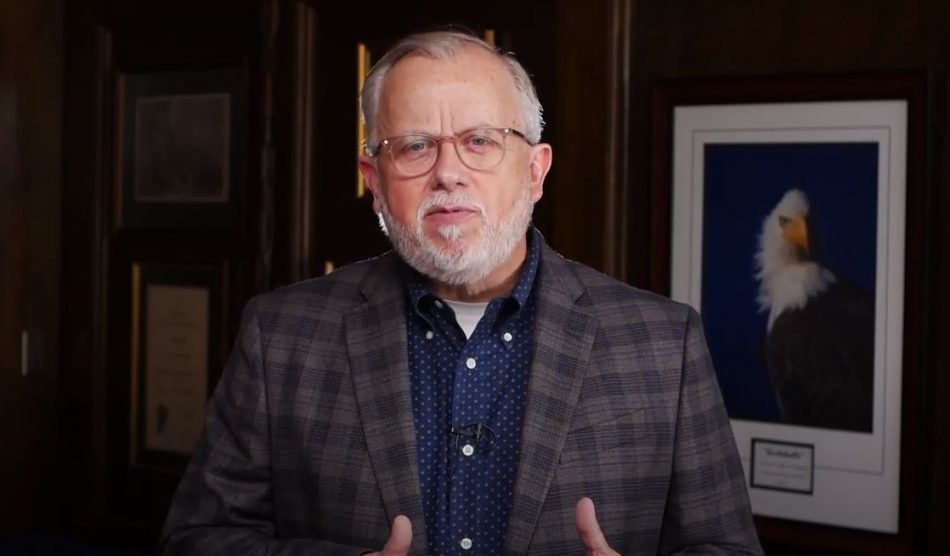 The Southern Baptist Convention is facing one of the most difficult decisions this summer in the midst of a growing movement to accept women preachers–including those who preach to mixed audiences. And by “difficult,” I mean easy, because the Scriptures are clear: women cannot be pastors, women cannot teach men, and women certainly cannot preach to the gathered church on Sunday mornings.

And not only are the Scriptures clear on this, but the Southern Baptist Convention’s official statement of faith, which every cooperating church must affirm, clearly disallows this practice.

Despite this, one of the four Southern Baptist presidential candidates for 2021 allows his wife to preach on Sunday mornings to both men and women. Ed Litton, pastor of Redemption Church–a multi-campus church near Mobile, Alabama–is one of the four nominees along with Al Mohler, Mike Stone, and Randy Adams.

Litton, when asked his thoughts on women preaching to the gathered church on Sunday mornings, gave a contradictory answer to what he actually practices, saying “at Redemption church, we do not have women preach.” He continued, “However, we intentionally promote the significant ways that women can and do serve.”

He went on to say that other pastors at other churches may have “a different approach” to this practice.

Despite his seeming objection to women preaching, Litton nonetheless allowed his wife to sit on stage with him and preach on Sunday mornings. Some have argued that those who do this often attempt to justify the action by stating she is “under his authority” because he is there with him. Yet, others compared Litton’s actions to Adam watching Eve take the fruit during the fall.