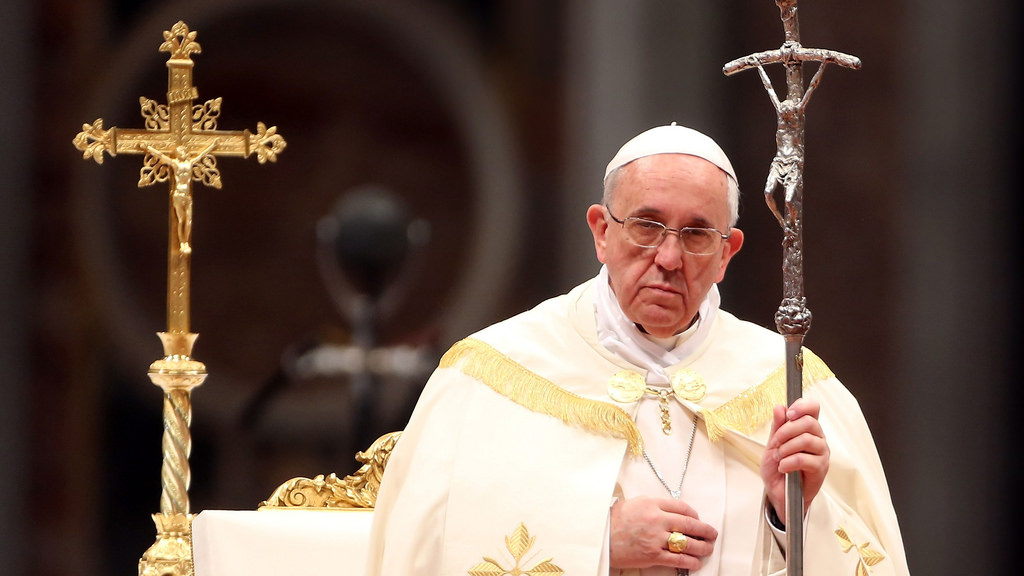 A major Roman Catholic theological research institution claims that based on a “ground-breaking” theological study endorsed by over sixty “prominent scholars,” the traditional Roman Catholic doctrines opposing homosexual relationships and sex severely flawed and based on “misinterpretations” of the Scriptures.

The 80-page study–which was conducted by the Wijngaards Institute–claims that Leviticus 18:22 and 20:13 are misinterpreted and only condemn “specific kinds of male same-sex sexual activity” but it does not condemn same-sex relationships in general. The study also claims that Romans 1:26-27 are misinterpreted and says that female same-sex relationships are condemned nowhere in Scripture, according to a press release.

The study also concludes that from the point of view of natural sciences, it can be affirmed that, homosexuality is a “natural variation within the range of human sexuality,” according to the press release.

The arguments used in the study are the same old, tired arguments that homosexuals have been trying to use for decades to justify their sexual immorality. Among proponents of these arguments–besides the Roman Catholic Institute attempting to make this case–are gay “pastors” like Matthew Vines and Brandan Robertson.

The institute calls on the pope to use his authority to change the official Roman Catholic doctrine on homosexuality arguing that the current teaching on sexuality affirms that sexual relationships are for the purpose of procreation yet heterosexual couples who don’t procreate are still approved for sexual activity according to Catholic teaching. Therefore, according to them, any sexual activity that isn’t for the purpose of procreation should be affirmed by the Catholic Church.

Of the high-profile endorsers of the study was pro-gay Catholic campaigner, Mary McAleese, who said, “the People of God have needed this to help convince a blinkered magisterium to open its eyes and ears, to see and hear the damage inflicted on good people young and old by teachings that run counter to science and counter to the love of the Creator. The scholarly work of the Wijngaards Institute brings hope where it is needed.”

Of course, nobody–literally, nobody–can walk away from the Scriptures and come away with the understanding that God is fine with men committing shameless acts with men and women giving up the natural relations for those that are contrary to nature (Romans 1:26-27). This is nothing more than an assault on God’s design for humanity by those who hate God and seek to justify their wickedness. But God has words for them–and he will not be mocked:

For such men are false apostles, deceitful workmen, disguising themselves as apostles of Christ. And no wonder, for even Satan disguises himself as an angel of light. So it is no surprise if his servants, also, disguise themselves as servants of righteousness. Their end will correspond to their deeds. –2 Corinthians 11:13-15