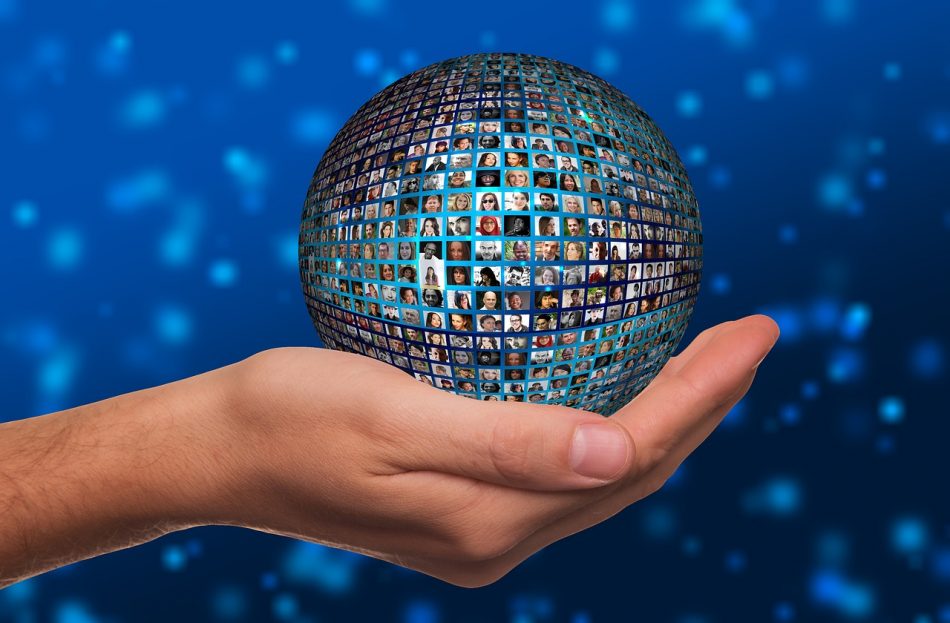 The Postmodern Culture and The Death of Authority

Postmodernism is a reaction to the idea of the assumed certainty of things like science, or any objective efforts to explain reality. It is, at its most basic level, anchored in skepticism which is itself a self-defeating concept when it’s all said and done. However, a person has to subject postmodernism to serious critical analysis to understand the ideology and to appreciate its fatal flaws. It seems to me that we are living in a time when more than one generation of westerners has little interest in critical analysis of any kind. And this is the rub. If you buy into Postmodern thinking, what sort of standard can you possibly have for self-critique. That’s kind of the whole point, isn’t it? But this is a self-defeating or self-refuting position. It is such because even postmodern ideology claims that contradictory views are false while at the same time deconstructing any certain standard by which such conclusions can be made. The prevalence of postmodernism in a society means that society is witnessing or has witnessed the death of reason.

The motivation for embracing postmodernism is theologically in orientation. If you want to understand it, look no further than the Garden of Eden and the fall of mankind. Adam and Eve grasped for something they could not have: absolute autonomy. They wanted a state of complete independence. And the results have been catastrophic.

In 1970, here in the United States, the clearest indication that postmodernism was coming into its own presented itself. When human beings began to redefine what human life meant, it was a sign that postmodernism was taking root. But what was at the core of the issue of abortion? Was it a woman’s right over her own body? It was not. That is the argument that was used because the real argument would have never prevailed at that time. The real issue is human autonomy. The real issue is, absolutely, independence. The real issue is that human beings desperately desire to be their own authority. They don’t just want to possess knowledge. They don’t just want to possess all knowledge. They want to determine knowledge. They don’t want to just be morally good people. They want to be the final arbiter of what is and is not moral top to bottom. And with this, they don’t want to simply know what humans are. They desire to define the very idea of human. But to do that, some things have to go.

If a new authority is to arise, the current authority must be excised. The first thing that had to be dealt with was tradition. It did not matter that tradition is formed over a long period of historical trial and error and progress.

Enter the sexual revolution and the degrading behavior of homosexuality. Man, in his autonomy has decided that the traditional view of sex only within the bounds of marriage was anchored in a tradition that must be challenged. It had to go. One expert puts it this way, “On the other hand, the permissiveness of that era is linked to rising pornography, divorce, single-parent families, welfare dependency, drug abuse, and youth crime. Attitudes and laws upholding marriage and the family shifted in favor of individual values and personal choice.”

At the same time, students of postmodern philosophy had also taken aim at Christianity. To be specific, the Bible must go. The Bible represents the greatest threat to autonomy within humanity. Of all the documents in existence, this document clearly teaches that all men are utterly and eternally dependent on God for their very existence in every way imaginable. This document makes demands on every aspect of human existence to include how we live, what we say, how we think, what we are obliged to believe, and a myriad of others. If the Bible is true, man can never reach his desired state of absolute autonomy.

But it wasn’t enough for postmodern ideology to end tradition and the Bible. There was another standard of certain truth that had to go. You see, science also has something to say about what humans are and how they should live if they are to flourish. And understood rightly, science is in perfect harmony with the Bible. If absolute autonomy is your goal, then that means that science must go.

Enter gender dysphoria. Boys can now be girls with a simple sentence: I am a girl. And girls can do the same. Men can compete with women by simply claiming to be a woman. I could talk about the current pandemic as an example of the politicization and dismissal of science, but space is not on my side.

Humanity has been seeking autonomy since the fall. We see it in Noah’s generation with the utter depravity of men at that time. We witness it at the Tower of Babel. Judas wanted, no, demanded that Christ embrace his mission for reform and when he didn’t, he betrayed him with a kiss.

We see this desire for autonomy in the churches. It has always been present to one degree or another because there have always been false converts in the churches from the very beginning. Jesus selected twelve and one of them was a devil. This desire for autonomy started to become clearer during the reformation period. It was most clearly expressed in the person and followers of Jacob Arminius.

While it was Luther and Erasmus who engaged in the war over the will, it was Arminius who embraced Erasmus’ cause in the Protestant camp. Luther recognized that this was the hinge upon which the entire debate turned. And I think he was right. If the libertarian version of human freedom is true, then Christianity is only one more religion among many that depend on the willingness of fallen sinners for its own existence. This places humanity in the position of absolute autonomy and this means humans are the final arbiter of tradition, historical truth, science, and even divine truth.

Not only do doctrines like Pegalianism, semi-Pelagianism, and Arminianism represent the pagan versions of man’s desire for autonomy, the church’s doctrine of Scripture is even more telling. Leaders invent formulae aimed at basically teaching Christians which parts of Scripture they can ignore and still be considered Christians. This approach places man in the position of authority rather than Scripture. But if the Scriptures are self-attesting and inherently authoritative, who has the right to determine which parts of the Bible we can dismiss and which parts we must affirm?

In summary, postmodernism has come into its own in American society. And even though it is a self-refuting ideology, Americans have embraced it with much zeal and enthusiasm. After all, it places them in the driver’s seat. They are the captains of their own ships. All this said, I should point out that the church has done very little to oppose postmodern philosophy herself. Instead, we see doctrine after doctrine being completely ignored or at best, insufficiently addressed so that leaders can check their boxes and feel good about themselves. We see men like Charles Stanley doing his best to decouple Christianity from the Bible itself. One does not have to believe what the Bible says about the virgin birth as long as they believe what it says about the resurrection. I missed the part where God put these men in charge of determining how much of “thus says the Lord” one has to agree with and submit to. There are millions of professing Christians and pastors just like Stanley.

Jesus said, “And He summoned the crowd with His disciples, and said to them, “If anyone wishes to come after Me, he must deny himself, and take up his cross and follow Me.” Christianity requires complete and total dependence on and submission to God in all things. You cannot be the master of your own ship and have Christ as your master too. You cannot serve yourself and God. You cannot have two masters. Postmodernism is a deadly and demonic philosophy that is antithetical to Christianity in every way. It is contrary to all that Christ represents. There is no room for it in our churches.