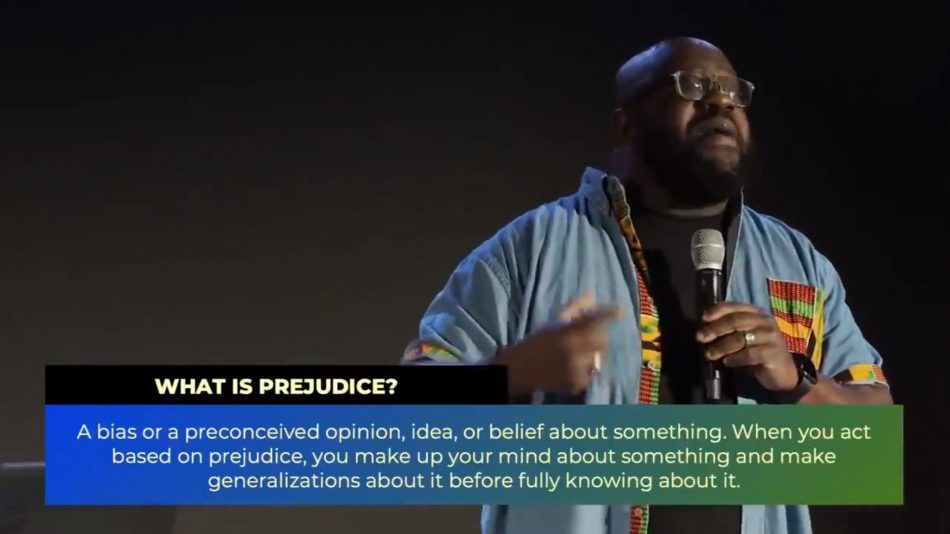 Eric Mason is the author of the book, Woke Church, and founder and lead pastor of Epiphany Fellowship, a Southern Baptist church in Philadelphia and a staunch proponent of Critical Race Theory.

Critical Race Theory (CRT) has become one of the predominant schools of thought behind the push for racial reconciliation in the Evangelical Church. CRT emerged as an offshoot of Critical Theory, a neo-Marxist philosophy that has its roots in the Frankfurt School and its methods are drawn from Karl Marx and Sigmund Freud.

CRT teaches that institutional racism exists within every structure of society and that these structures are intrinsically designed in such a manner as to protect and preserve “white supremacy” in our culture. Further, CRT does not rely on factual statistics or objective evidence to support the theory, rather it relies on anecdotal evidence and personal experience.

Essentially, Critical Race Theory exists to fault whites for every calamity in black and minority ethnic communities through the guise of “white guilt” and “white privilege.” And Eric Mason has a habit of blaming the ills of the black community on white people–in 2019, he blamed mass black abortions on white people.

Now, he goes a step further to redefine racism and says that white people can never call black people racist. Mason says in the video below that you can call a black person “prejudice” but you can’t call them “racist” because racism is defined as using your “power” to marginalize and oppress minority groups.

Essentially, he’s saying that racism and prejudice are two different things–but the traditional definition of racism is defined by Merriam-Webster as,

Now, listen to Eric Mason blather about and idolize his skin color while demeaning other not of his melanin level.

It’s really difficult to understand how someone can even fathom sitting under this nonsensical preaching week after week and not see how ungodly and unbiblical it is.

Join our ad-free Substack community to read and post comments...
- Advertisement -
Previous article
The Postmodern Culture and The Death of Authority
Next article
Eric Mason Says “Negroes” Who Don’t Speak Out Against Racism Are Selling Out Gospel, Going to Hell