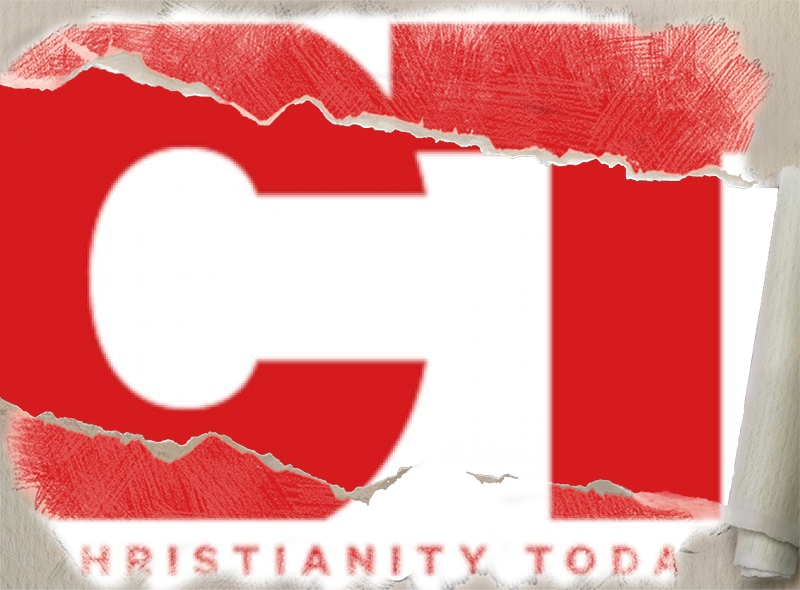 Christianity Today Says Jesus Taught us How to “Doubt Faithfully,” We’re Saved by His Doubts

The article, Jesus Was the God-Man, Not the God-Superman, starts by teaching us that Jesus being tempted somehow translates to Jesus doubting his own identity–something the Scriptures never actually say.

What we learn here is that the real human Jesus could be tempted—though he did not sin. Indeed, temptation is not a sin. And we learn that the real human Jesus comes face to face with doubts about his identity. But hearing and even having these doubts is not the same as buckling under their weight. By the end of the temptation story, we witness Jesus’ resilience and determination. Soon, the angels come to care for him. Perhaps they give him food and drink to refresh his body, but it’s possible that Jesus may have needed spiritual reassurance of God’s presence as well. Jesus passes the test, but his faith may have taken a heavy beating.

If this isn’t one of the most blasphemous, God-denying interpretations of this text, then nothing is. The authors actually suggest that Jesus might not have been able to “pass the test” of temptation on his own because He doubted who he was and needed “spiritual reassurance.”

This view of God is actually a perversion that is found throughout the seeker-sensitive prosperity gospel movement. Steven Furtick pushes the same idea of “faithful doubting.” This demotes Jesus to one who is man only at times, rather than God and man simultaneously. It is a rejection of the hypostatic union between Jesus’ two natures which ultimately leads people to believe that they, too, can be like God.

For people like the author of this article, the fact that Jesus was potentially fallible elevates their own self-worth. At some level, they find it comforting to know that even though they fail, not to worry because Jesus, too, might have failed.

Did Jesus’ doubt put God’s divine plan of redemption at risk? Certainly not. In fact, his doubt was an essential ingredient. As a real human being—more than human but no less than human—Jesus steeped himself in all our doubts and questions so that he might lead us by the hand in the darkness. The Gospels point to a Jesus who saves us not by distancing himself from doubt but by teaching us how to trust God in faith and doubt.

Of course, this is absurd. The gospel actually points to a Jesus who saved us by knowing exactly who He is, without a single doubt, bearing the punishment for our sin on the cross, dying and being buried, and being raised again on the third day defeating sin and death, ascending into Heaven and being seated at the right hand of God, and forever making intercession for those who would repent and believe in Him.

The article concludes, however, that instead, we’re somehow saved by Jesus’ “doubts.”

We know we are saved by the love, grace, and faithfulness of Jesus. That’s the focus of the Gospels, the theme of the New Testament, and the very center of Christianity. But Jesus is God-man, not God-Superman. He became one of us not to shame us for our doubts but to teach us how to doubt well, to doubt faithfully. And so we are somehow saved too by his doubts.

No. Just stop it! The best thing Christianity Today can do is delete that dumb article and pretend it never happened.

Join our ad-free Substack community to read and post comments...
- Advertisement -
Previous article
Church Taking Donations to Pay for Chest Binders and Hormones for Transgender Youth
Next article
How Your Home Can Benefit from Basement Waterproofing