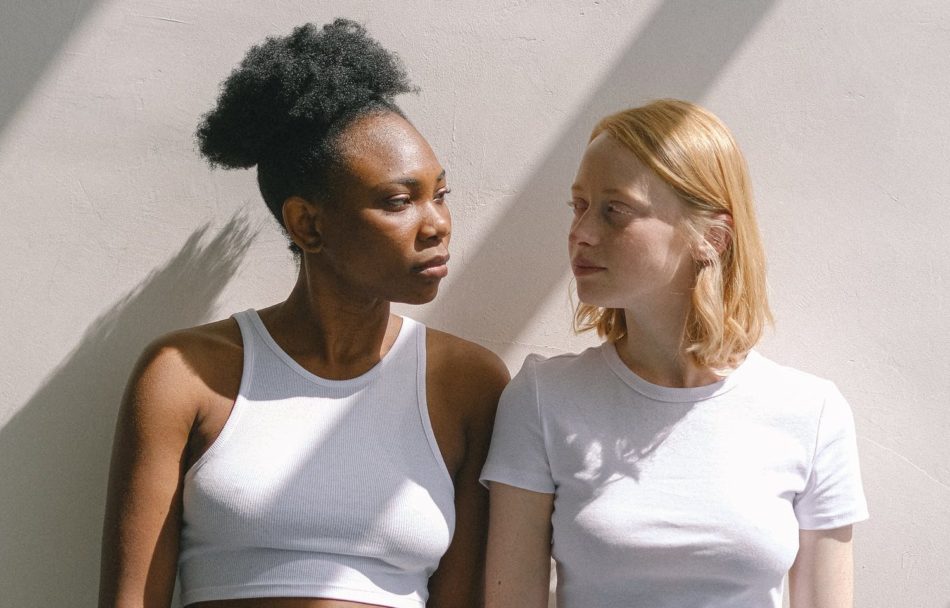 Evangelical Adoption Agency Caves to Gay Lobby, Announces They Will Adopt to Homosexuals

We hate to break it to you, but we told you so. The left will not stop until they reach full and complete submission from Christian groups. Today, a major evangelical organization announced they would begin adopting vulnerable children out to sexually-depraved individuals, putting them at risk for abuse—no, it is abuse in and of itself.

The agency announced today that they would begin sending children into the homes of homosexuals and people who practice other aberrant sexual lifestyles effective immediately. According to the NY Times, Bethany Christian Services, a Michigan-based adoption agency made the announcement via email to approximately 1,500 staff members.

At the center of the controversy lies an effort by leftists to normalize deviant sexual behaviors and the push to bring children into the equation in order to indoctrinate them as well.

According to the Times, in 2019, Bethany adopted 1,123 and facilitated 3,406 foster placements across 32 states. The sheer number of children who will now be vulnerable to this indecency is staggering. In 2007, Bethany adopted a statement on marriage and family stating “God’s design for the family is a covenant and lifelong marriage of one man and one woman.” Today, that statement is forsaken and Bethany has now caved to the pressure of the gay lobby.