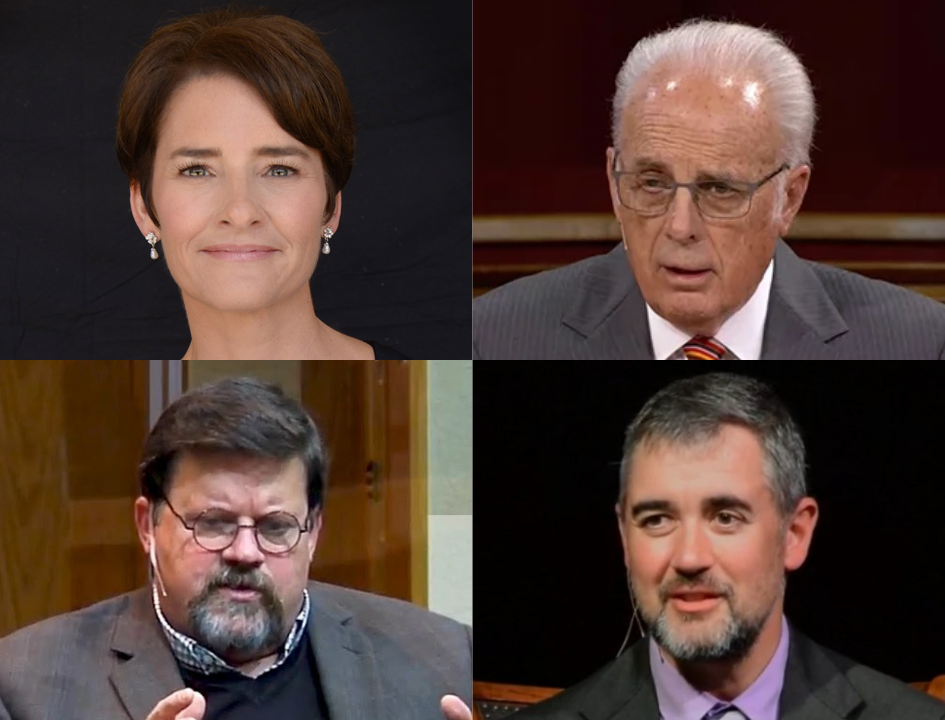 You may have been following the story where Christian journalist-turned-feminist, Julie Roys, has been launching accusations against John MacArthur for his apparent “lavish lifestyle” despite the fact that he preaches against the prosperity gospel. Roys has been in full attack mode against MacArthur’s ministry, Grace to You, as she apparently doesn’t understand the difference between earning an honest wage and being a charlatan who fleeces their own people for money in the name of Jesus.

Roys, who incidentally has a pop-up banner on her website asking for donations, doesn’t believe that John MacArthur should be compensated for the work he does. She notes that MacArthur accuses false teachers like the late Ravi Zacharias and former Hillsong NYC pastor, Carl Lentz of being in ministry “only for the money.” Turns out, MacArthur is right.

Yet, the feminist who dubs herself as one who is here to “restore the Church” by “reporting the truth,” accuses MacArthur of being no different than them, not because he is a false teacher living a double life and sleeping around with multiple women who aren’t his wife — like these other men — but because he presides over a “religious media and educational empire that has over $130 million in assets and generates more than $70 million a year in tax-free revenue.”

See, here’s the thing; if you’re going to run a discernment ministry, you need to have discernment. This is something Julie Roys lacks. A broken clock is right twice a day, and Roys has been right on many issues. But she has no ability to differentiate between a real problem and something she just doesn’t like.

Below is the Executive Director of Grace to You, Phil Johnson’s response to Roys.