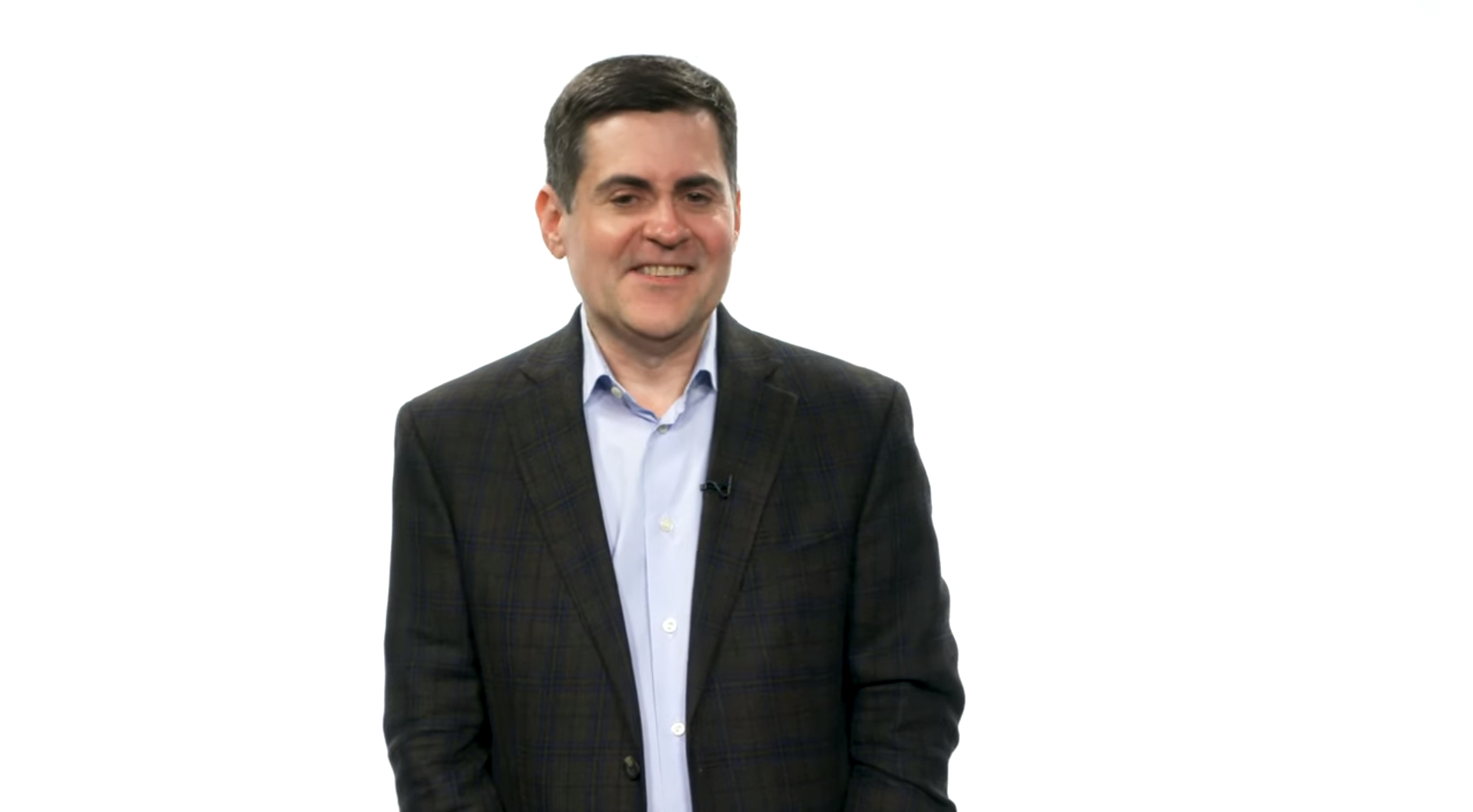 Russell Moore is one of the heads of the Evangelical Immigration Table (EIT), a front group for the George Soros-funded National Immigration Forum (NIF) which calls for open borders and amnesty for illegal aliens. The fact that the Southern Baptist Ethics and Religious Liberty Commission head has never had to explain his association with George Soros is telling of the direction the denomination has taken. The Southern Baptist Convention is now primarily an outlet to propagandize semi-conservative pew-sitters with left-wing politics.

Recently, Russell Moore expressed support for a bill sponsored by Congressmen Lindsay Graham (RINO-SC) and Democrat, Richard Durbin that seeks to give amnesty to aliens living illegally in this country because, well, they’re “good neighbors” and they’re “made in the image of God.”

What a stupid reason. The Bible also calls on Christians to support punitive justice for criminals who happen to be, wait for it … made in the image of God.

Moore said in a statement released by his Soros-funded EIT that “those who have lived as good neighbors and contributed so greatly to our country should be protected from the constant threat of having their lives upended.” He continued, “Most Americans agree on this question, which is quite a feat in times as divided as these. Congress should move immediately to protect our Dreamer neighbors.”

Moore, however, is not a Christian leader. He is a Democrat operative who has invaded the Christian Church for no other purpose but to steer it politically to the left. Whether it be Moore’s breaking bread with the gay community, his softening tone on homosexuality, referring to Jesus as an “illegal alien,” promotion and teaching of inherent “white guilt” by sole virtue of skin color, yoking with Democrat and socialist groups, serving as an editor for a Catholic magazine, coddling the transgender community, partnering with animal rights groups and referring to animal rights as a “gospel issue,” fighting for the right to build an Islamic mosque, or accepting donations from billionaire leftists like George Soros to advance open-borders and amnesty, one thing is for certain, Russell Moore’s positions are not Christian and he should be expelled from the denomination immediately.

Join our ad-free Substack community to read and post comments...
- Advertisement -
Previous article
Baptist University Faculty Pass Resolution Backing LGBTQ Student Group on Campus
Next article
Woke Pastor Prays “I confess that as a White church, we have lost our ability to collectively tell the truth”