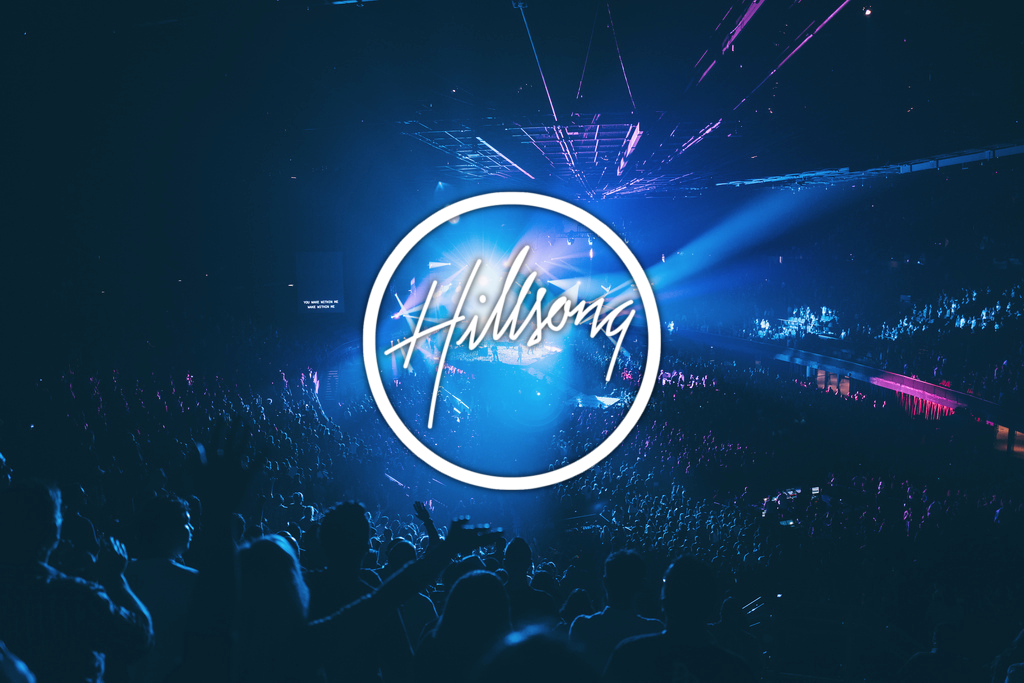 Hillsong Church is by far the most scandalous organization that has claimed the name of Christ in modern history. Over the last few years, Hillsong has been plagued by a number of sex scandals including, most recently, the lead pastor of the NYC branch being fired for having adulterous affairs with Islamic women.

Over the last several years, one of the most notable scandals Hillsong has been embroiled in is the cover-up of child molestation by the father of the current CEO, Brian Houston. Houston’s father, Frank, who is now deceased, has been accused of molesting several children as Brian sought to hide this information both from the public and from law enforcement.

Other scandals include NYC Lentz’ telling CNN that he may be open to affirming homosexuals at some point and his daughter caught on camera taking part in an anti-police protest as she screeches and screams at police. And gay advocacy groups have claimed that Hillsong is secretly pro-gay, but won’t announce it publicly. Hillsong’s CEO, Brian Houston, says that we shouldn’t “judge” homosexuals because God is a “God of love” and threw Chris Pratt under the bus after Pratt publicly supported a biblical view on sexuality.

Hillsong has hosted Roman Catholic masses, has put on literal circus performances, held sleazy Christmas performances and paraded scantily clad women across the stage, and featured a “naked cowboy” at a women’s conference followed by a “naked Santa” at another conference. It’s easy to see why so many Bible-believing Christians refuse to even allow their presence through music in their churches — Hillsong is a prosperity gospel cult and a breeding ground of false converts. And their leaders are dropping like flies — including Marty Sampson, the worship leader who renounced his faith altogether after the fame and glory Hillsong offered him was no longer enough to satisfy his carnal desires.

Now, the latest scandal is a lawsuit being filed against Hillsong Connecticut for allegedly stealing electronic equipment from the owner of a building they were renting after prematurely canceling the lease and leaving over 100 thousand dollars in rent unpaid.

The lawsuit also alleges that Hillsong owes $100,899.25 in unpaid rents after abandoning the lease.