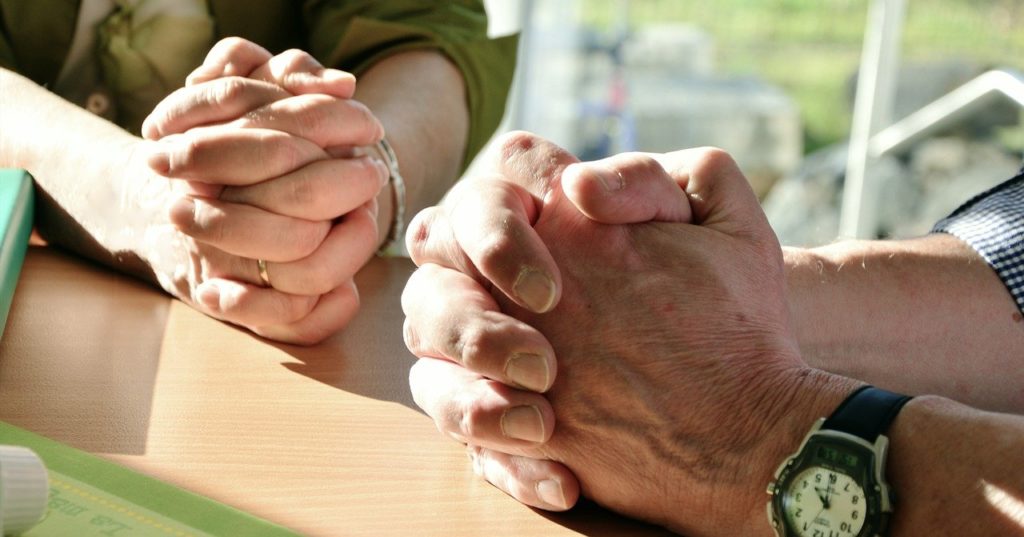 In a drastic move, the Australian province of Victoria has now criminalized prayer that seeks to change one’s sexual orientation. Under the new draconian “conversion therapy” legislation passed by Congress on February 4, called the Change or Suppression (Conversion) Practices Prohibition Act 2021, under the definition of change or suppression practice, includes “carrying out a religious practice, including but not limited to, a prayer based practice, a deliverance practice or an exorcism.”

The offense is punishable by imprisonment for up to ten years if, by its own definition, causes “serious injury.” Though, “serious injury” is not clearly defined, the legislation states that it has the same meaning as found in the Crimes Act of 1958, which generalizes the meaning as “endangers life.”

With an overwhelming amount of suicides being (wrongly) attributed to conversion therapy, it should send shivers up the spines of Christians who seek to speak truth to homosexuals about their state before God. The agenda behind this legislation is clear — its purpose is to silence Christians and advance the cause of homosexuality.

Currently, UK activists are lobbying for similar legislation in Great Britain and you can rest assured that the same thing will happen in the United States.