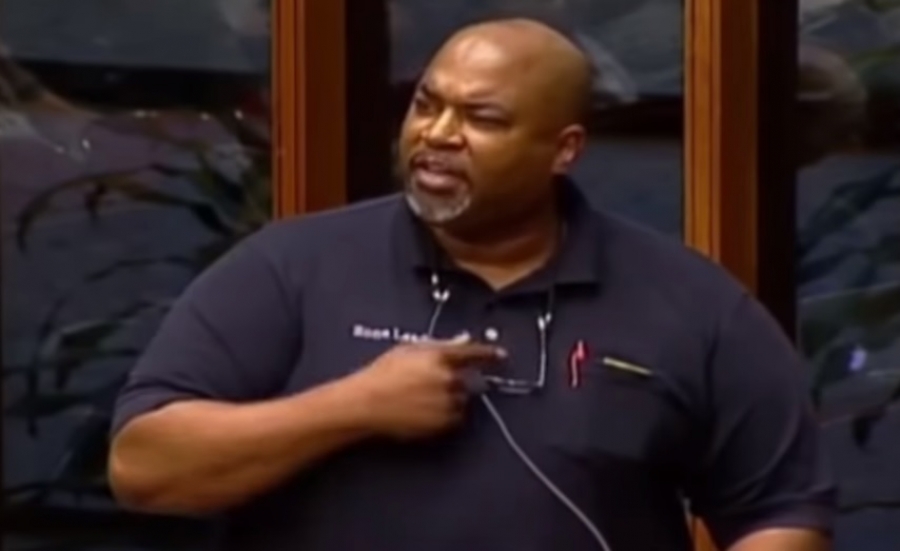 National File — WRAL, an NBC affiliate based in Raleigh, North Carolina, has labeled Lt. Governor Mark Robinson, a black man, and State Board of Education member Olivia Oxendine, a Native American woman, as members of the Ku Klux Klan for objecting to critical race theory being embedded in the state’s social studies and history curriculum standards.

The racially-motivated attack against the two Republican officials came in the form of a political cartoon authored by an 8th-grade social studies teacher named Dennis Draughon and published on WRAL’s website.

In the cartoon, an elephant, holding a copy of the state’s proposed social studies standards, is depicted in a Klan robe adorned with the text “GOP members State School Board,” while proclaiming “we prefer to start with a clean sheet.”

Robinson slammed WRAL’s publication of the “vile” cartoon at a Tuesday afternoon press conference, telling reporters he is blown away by the “mind-numbing” hypocrisy of liberal media.

Join our ad-free Substack community to read and post comments...
- Advertisement -
Previous article
Reformed Apologist Calls on SBC leaders, Danny Akin, JD Greear, to “Man Up!”
Next article
Guess What This Is