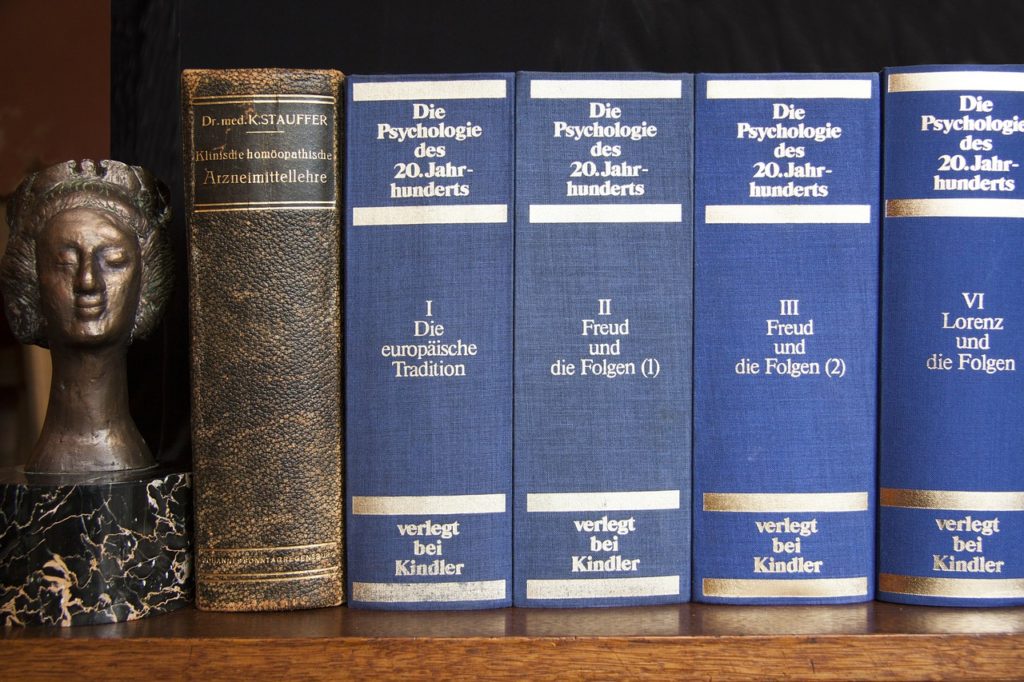 Critical Race Theory and the Doctrines of Grace: How CRT Undermines Assurance (Part 2)

As I said in my previous article, in addition to undermining the Reformed understanding of sanctification, CRT also undermines our understanding of assurance, which understanding is, that “such as truly believe in the Lord Jesus…may, in this life, be certainly assured that they are in the state of grace…and hope in the glory of God….” (after accounting for hypocrites and others who deceive themselves, of course). But listening to crits and their fellow travelers, no slave holder, among others, should have had such assurance.

In an exchange on Anthony Bradley’s Twitter feed, one of his other followers argued that Jonathan Edwards could not have been saved, because if he had been saved then the Holy Spirit would have so moved in his heart with so much love for God and his fellow man that he could not possibly have owned slaves. (Bradley did not object to this claim, though he has said at least once that if Edwards, among others, were alive today he’d be a card-carrying member, if not a leader, of the Alt-Right.) Presumably, so I gathered from my exchange with this man, every other area of Edwards’ life could have been acceptable, if we were looking for a credible profession of faith, or evidence of the Holy Spirit’s sanctifying work in his heart (as if we should be). But he owned slaves; so, obviously the Holy Spirit was not at work in his heart. Jonathan Edwards was clearly not the beneficiary of “the continual supply of strength from the sanctifying Spirit of Christ” because he owned slaves, and was clearly one of those self-deceived hypocrites, who cannot enjoy true, infallible, assurance. (One cannot avoid thinking that Edwards would fare better in today’s judgment if he’d been a serial adulterer, like Martin Luther King, Jr.)

It could not be that Edwards was tragically mistaken about the Bible’s teaching on slavery. Bradley balked at the suggestion, and summarily dismissed a claim that Edwards’ sin of slave-holding was the result of human weakness. What happened to his family was not the result of a blind spot, or human weakness. No, sins due to blind spots and human weakness only happen to the rest of us. There is simply no excuse for slave-holding, or serving as chaplains on slave ships. Those being truly sanctified do not own slaves; they do not serve as chaplains on slave ships. The indwelling Holy Spirit will not permit it. No heart filled with the Spirit could own another man. Such a man is not being sanctified; such a man, therefore, cannot have assurance.

It could be argued that this understanding is not a departure from the Reformed understanding of assurance. The argument would be that having been justified by faith, we are indeed being sanctified; it’s just that professed believers who continue to live lives which are just as sinful after conversion as before simply are not “entitled” to assurance, especially if these post-conversion sins are associated with the slave trade, or racism (however it be defined).

But this argument is where the departure from the Reformed understanding begins. First, it assumes that Edwards was not simply mistaken about the Bible’s teaching on slavery. To the contrary, he knew very well that the Bible forbade any and all slave-holding. According to Bradley, Edwards knew very well there were arguments against slavery, arguments which Edwards, apparently, was not permitted to disagree with, even if incorrectly. Despite these arguments, Edwards contumaciously committed the sin of owning slaves. This presumes knowledge of Edwards’ state of mind; and the claim to possess this knowledge is at best speculative, at worst, gnostic: Edwards’ isn’t here, so we can’t ask him to give an account of himself. In fact, we are sinning against him by trying him in absentia and affording him no opportunity to confront the witnesses against him. We should note, also that for this argument against Edwards to hold, we have to believe that if Edwards was ignorant of, or mistaken about, the Bible’s prohibition of slavery, then he was culpably ignorant, culpably mistaken. (Ninth Commandment, anyone?)

Second, this understanding entails a knowledge of Edwards’ heart that only God can have. Only God knows the extent to which he is at work in the heart of any given believer; only God knows the extent to which any believer is being “quickened in the saving graces.” Edwards’ assurance, assuming as I do, that he was entitled to it, would have been grounded, not on his good behavior (that’s where the hypocrites derive their assurance), but upon the conviction that God will respond favorably to the cry for salvation. Assurance can have no other grounds, being “founded upon the divine truth of the promises of salvation.” One’s assurance should not rest on one’s obedience to God, but upon the fact that God will respond favorably when petitioned, “Be merciful to me, a sinner.”

Third, we do not even exercise church discipline in this fashion. When, for example, a contumacious adulterer is ex-communicated, no judgment is passed on his salvation. The question before the court is never whether the adulterer is saved, or even whether he is “entitled” to assurance; church courts are not authorized to make that determination. The only question for a court is whether the accused is guilty. Presumably, he knows that adultery is a sin; if not, the accusation of being contumacious would depend upon how he responds to being instructed that adultery is sinful. The purpose of discipline is the spiritual welfare of the accused, to bring him to repentance and restore him to fellowship and communion. The issue is his sin, not his salvation. Though contumacious sin may induce us to wonder about someone’s justifying faith, church discipline does not make that decision. Guilty is not synonymous with unsaved.

Perhaps Bradley is correct. What happened to his ancestors was not the result of a blind spot. What happened to his ancestors was the result of sins so heinous that the word heinous itself does not possess sufficient descriptive power. But we can let Edwards, and everyone associated with those sins answer to God, and make no decisions, render no opinions on their salvation or their entitlement to assurance. To do otherwise is to deny one of the doctrines of grace, if not all of them, in fact.

Join our ad-free Substack community to read and post comments...
- Advertisement -
Previous article
Critical Race Theory and the Doctrines of Grace: How CRT Undermines Sanctification (Part 1)
Next article
What do false prophets give us?