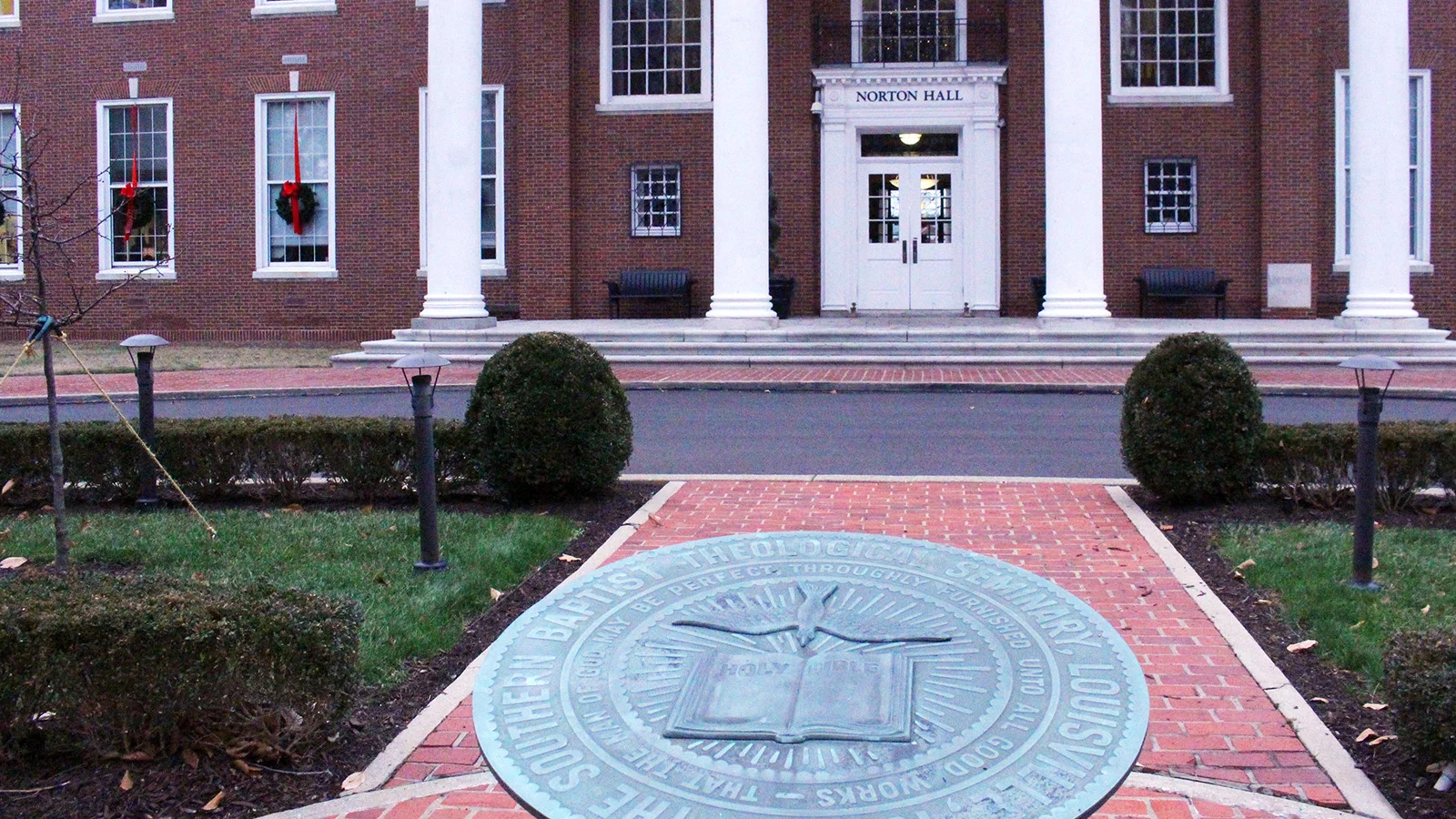 Hopefully, this is only a joke. Even so, it’s ridiculously poor taste. But the Dean of the School of Theology at Southern Baptist Theological Seminary has found a way to equate taking the COVID-19 vaccine with the salvation of Christ.

Of course, what he’s referring to in this tweet is Moses, who, in the wilderness, received a command from God to fashion a bronze serpent to heal people from the onslaught of bites from the venomous snakes that were sent by God as a punishment for their sins.

The brass serpent was, as affirmed in by Jesus in John 3:14, was theological foreshadowing of Christ himself who would also be raised up and gazed upon for the forgiveness of sins.

And as Moses lifted up the serpent in the wilderness, so must the Son of Man be lifted up, –John 3:14

Join our ad-free Substack community to read and post comments...
- Advertisement -
Previous article
Jory Micah Says You Can’t Love Gays Unless You Let Them Die in Their Sins and Go to Hell
Next article
Museum of the Bible Promotes Pro-Abortion, Pro-Sodomy Pop Star, Taylor Swift