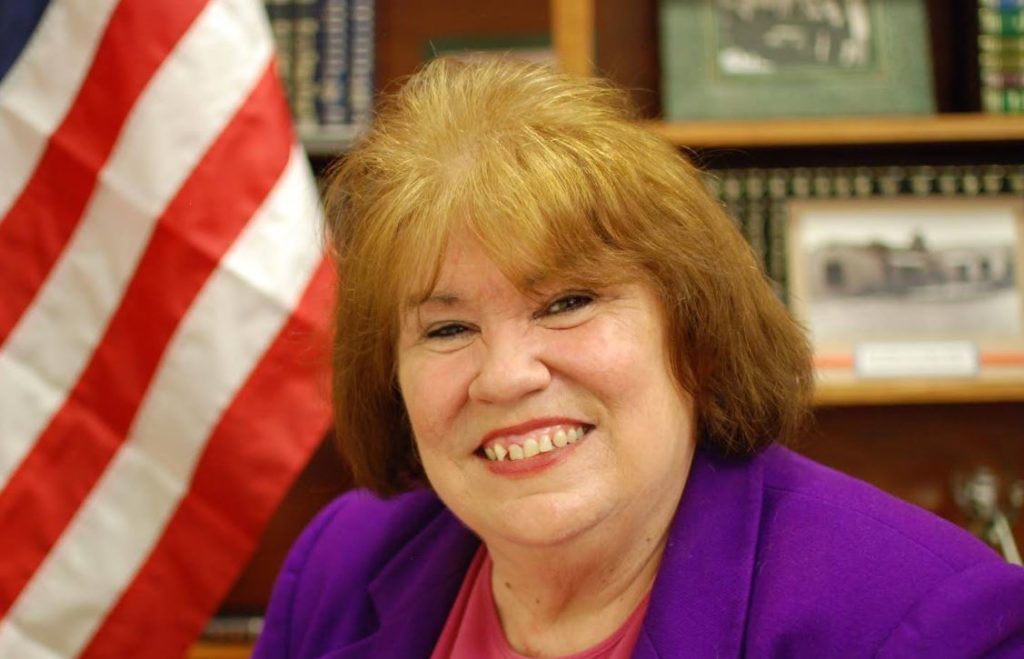 A Texas legislator has introduced a bill that would modify the state’s “castle doctrine” requiring property owners to attempt to flee into or away from their property before using deadly force against the intruder. The bill also seeks to remove the right to defend your property.

Terry Meza, a Texas House Democrat, introduced the bill, HB 196, in November. The bill modifies the current statutes justifying the use of deadly force to protect — but not your property — by adding the text, “is unable to safely retreat” and removing the text, “robbery, or aggravated robbery.”

After criticism, Meza took to Twitter to defend her legislation stating that her bill does not repeal the castle doctrine, but that she doesn’t believe “stealing someone’s lawn ornament should be an offense punishable by death.”

Meza’s bill, however, does exactly repeal the castle doctrine by requiring homeowners to attempt to flee the property while invaders steal, loot, burn down their property, etc., so long as the invader doesn’t corner them somewhere with a gun pointed at the back of their heads and attempt to rape, assault, or murder them.

Texas Governor, Greg Abbott appears ready to be ready to oppose this bill if it were to make it to his desk.

Join our ad-free Substack community to read and post comments...
- Advertisement -
Previous article
Ligon Duncan Says His White Skin is a “Good Reason” For Black Friends to Mistrust Him
Next article
Wannabe Senator, Raphael Warnock Twists the Bible to Justify His Radical Positions!