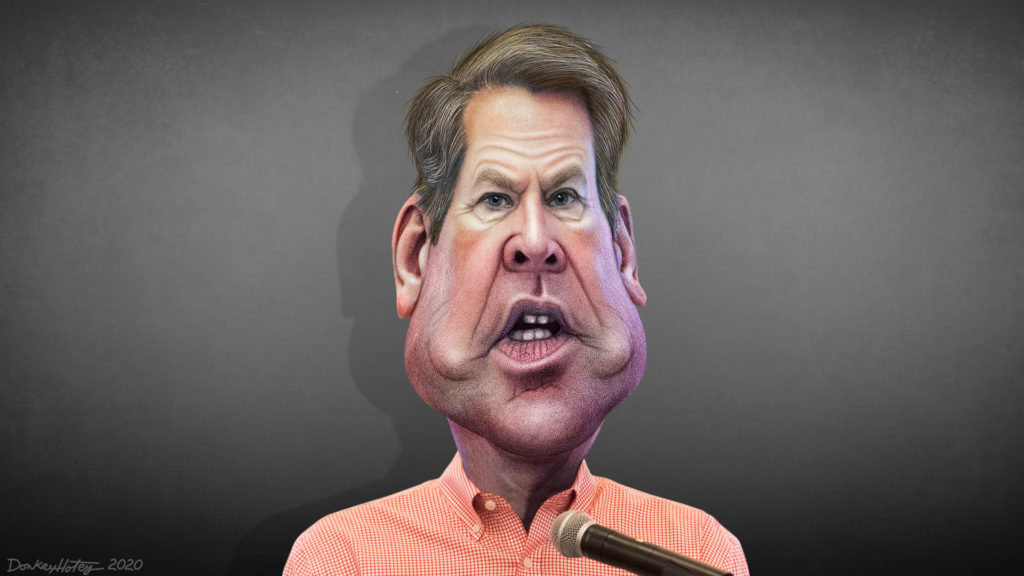 Georgia Governor Brian Kemp has been taking a lot of heat from conservatives over the last couple of weeks over his failure to take a stand and insist that the signatures on Georgia’s mail-in ballots be audited.

Kemp, a Republican, has been accused of taking kick-backs from Dominion Voting Systems in exchange for election security and financial gain for implementing their voting machines into Georgia’s elections. Kemp also recently made news after it was discovered that he made deals with China for investments that betray the citizens of Georgia and the United States.

President Trump and his legal team have been calling on Kemp to take a stand by calling together a special legislature to override Georgia Secretary of State’s inaction in auditing the signatures.

While Kemp has vocally called on a signature audit, as of this time, Kemp has yet to call on a special legislature to actually make it happen. This has prompted many to call and email him insisting that he do so.

Apparently, the emails have been reaching him as currently, his email address has been removed from his website and his email address, georgia.governor@gov.state.ga.us, is now blocking any attempt to reach him.