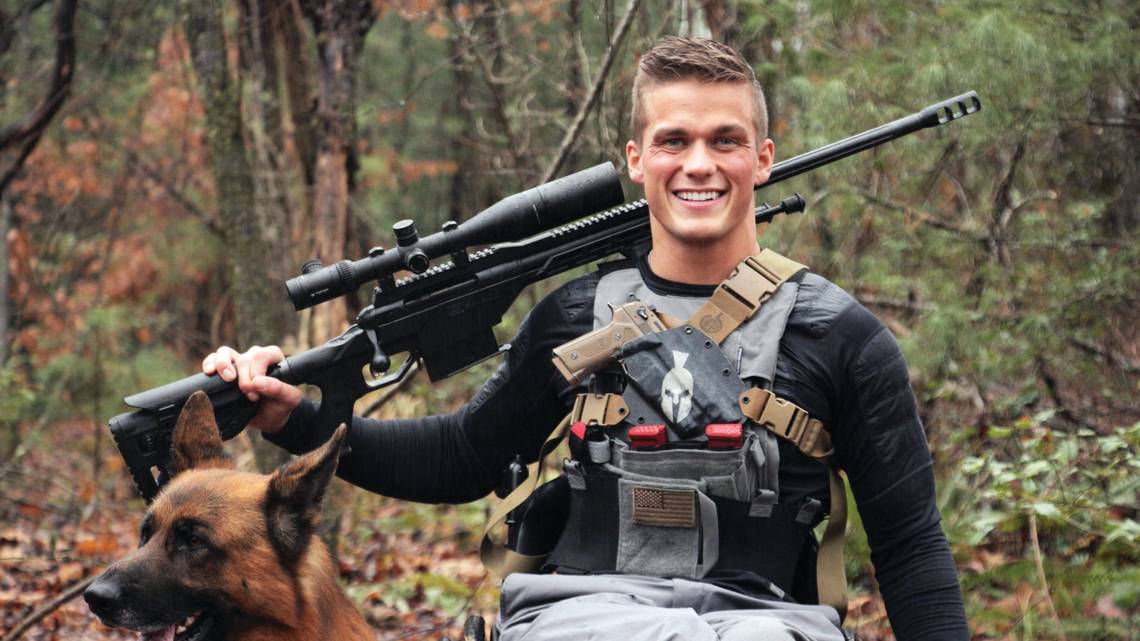 Leftists Enraged Because Christian Congressman Dared to Practice His Religion

Madison Cawthorn, the newly-elected U.S. Congressman for North Carolina’s 11th congressional district, has leftists up in arms and blowing hard because the professing Christian has dared to practice his religion during his life.

One of the fundamental tenets of Christianity is Evangelism — the Great Commission — where Jesus himself commanded his followers to go into the world and “make disciples of all nations.” (Matthew 28:19-20)

Oh, the horror, that a Christian would dare to preach the good news to the world.

In a recent piece at the far-left blathering drivel sewage outfall known as The Daily Beast, Pelar Melendez complains that Cawthorn “has admitted he tried to convert Jews and Muslims to Christianity.” And to make matters worse, he complains that Cawthorn also, “claimed he had converted several Muslims to Christ and several culturally Jewish people.”

How ever can Cawthorn live with himself after such an embarrassing admission?