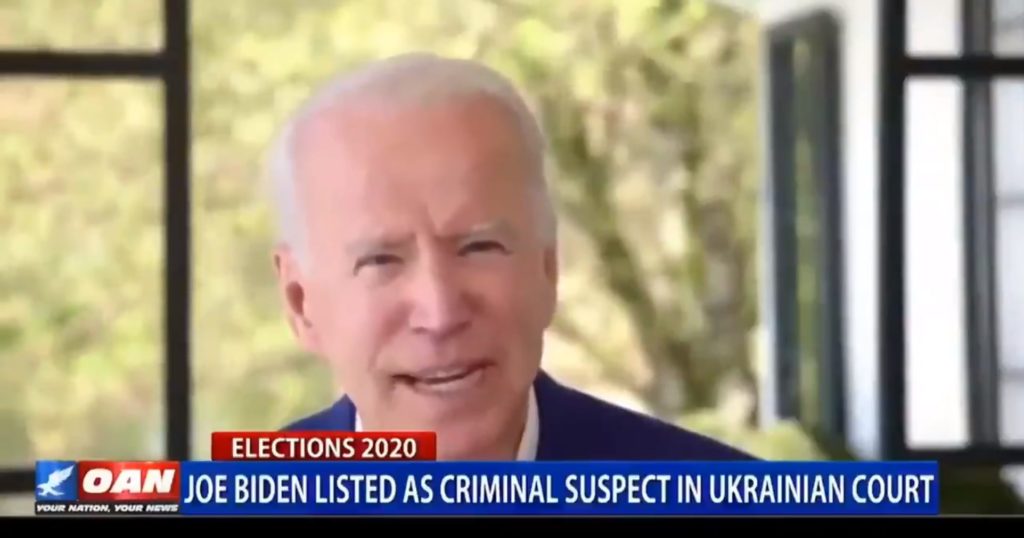 While the last four years have been spent by the Democrat party and presidential candidate, Joe Biden concocting a fake Russian collusion scandal and impeaching the president, Donald Trump for it, what is now apparent is that it wasn’t Donald Trump, but Joe Biden and many of his cronies — including his son, Hunter — who are actually guilty of crimes of corruption and treason.

But the corrupt law enforcement systems in the United States have been in bed with the Democrats in their efforts to unseat the current president and have not only failed in their duty to investigate the actual crimes committed by the Biden Crime Family, but have participated in the corruption themselves.

However, a court in Ukraine has now released Joe Biden’s name as a suspect in criminal allegations and is wanted in the country on Class A felony charges, reports OAN. The court previously redacted Biden’s name but decided it was inappropriate to keep that information hidden.