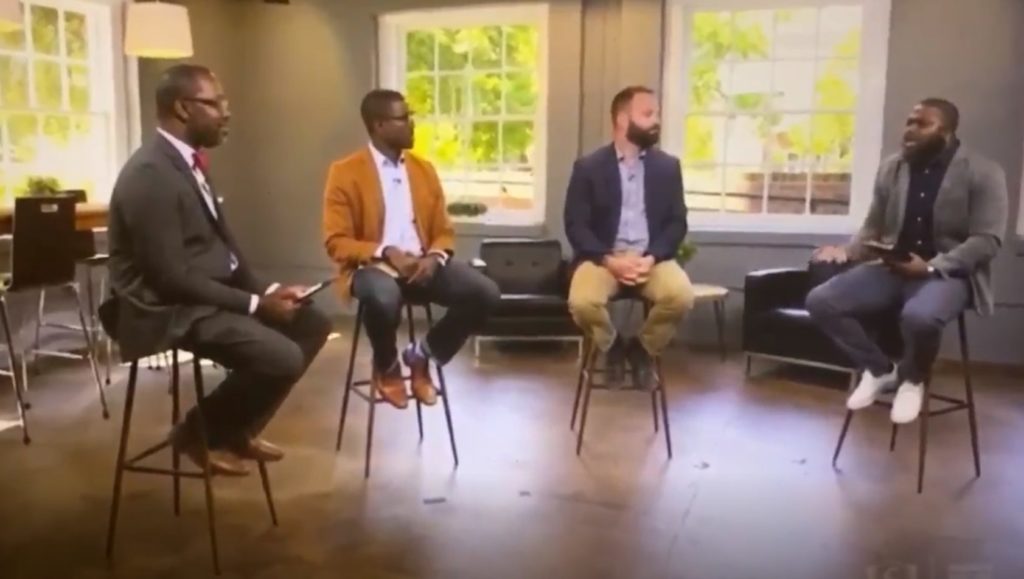 This week, a Vietnamese Southern Baptist church was burned to the ground amid race riots in Philadelphia. According to Kentucky Today, “Pastor Philip Pham received a call Tuesday night from a church member whose friend had seen the flames and seven fire trucks surrounding the church.”

“I have no idea why they attacked our church,” Pham said. “They burned it from the roof. They threw flammable chemicals on the roof and [flames] burned through the roof” and down through the rest of the building. He said the facility is a “total loss.”

In June, a group of staff from one of the denomination’s most prestigious seminaries, Southeastern Baptist Theological Seminary (SEBTS), along with pastors from Southern Baptist churches, held a discussion where they justified the actions of rioters and anarchists while pointing to “white supremacy” as the underlying cause of their disorderly conduct.

In the video below, you can hear Wesley Price say,

“Rioting makes sense. It’s not right, but makes sense… everyone can get to the point where you’re going to rage out… it’s the voice of those who had their voice taken away.”

While acknowledging that the rioting “hurts the cause,” these men justified the actions anyways by comparing them to a football player who punches his locker hurting his fist after he lost a game. “I don’t want to demonize and villianize them as if they’re just doing this for nothing,” and “we understand.”

Unfortunately, Pastor Pham has nobody to thank for this injustice against him and his congregation — and more importantly, God — than the Southern Baptist leaders who have justified and sympathized with this behavior. Instead of standing up and standing against the disorderly conduct and calling on Christians to exercise the fruits of the Spirit — namely love, joy, peace, and self-control — they are condoning this behavior with verbal agitation.