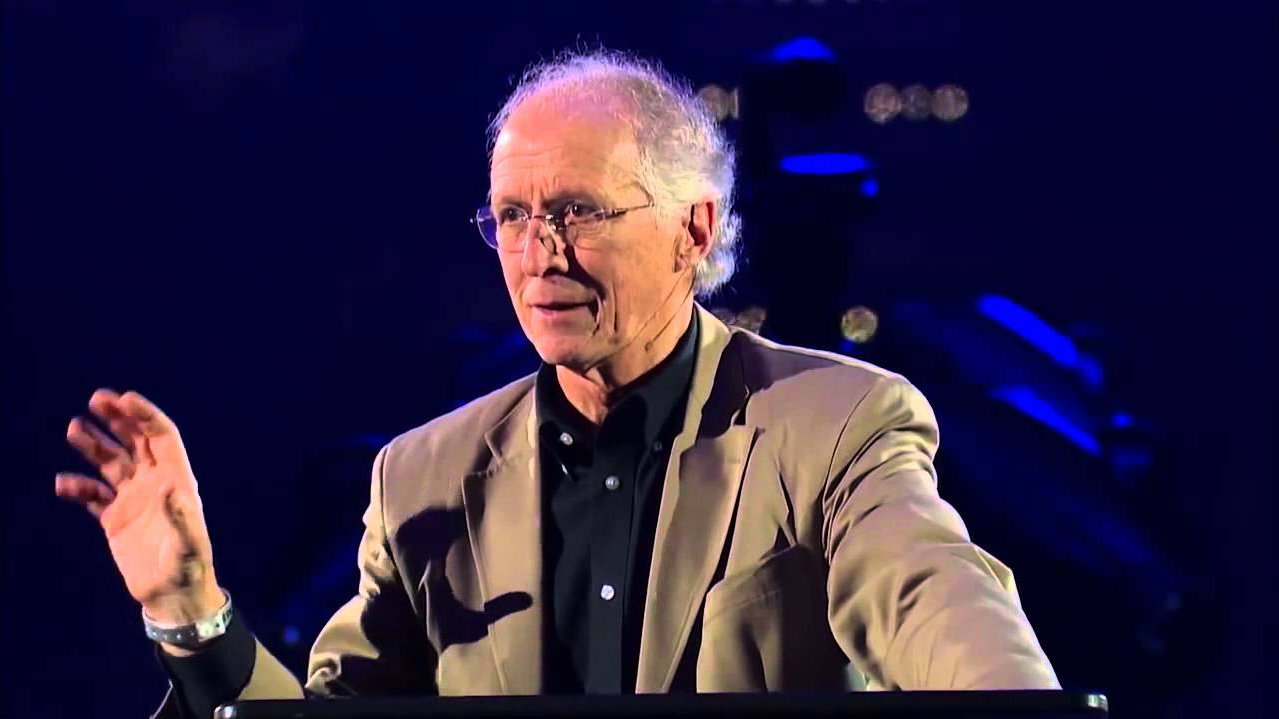 One of the most baffling epidemics plaguing the Christian Church in our modern times is the push to move the Church away from traditional biblical conservatism and closer to the center-left. Several prominent Evangelical pastors and theologians have shifted toward this position in recent years arguing that the sins of the right are no different — no less deadly — than the sins of the left.

As the Southern Baptist Convention and progressive outlets such as The Gospel Coalition embrace leftist ideology, more and more, the Church itself becomes less of a bastion for conservatism enabling leftism to enter the pews and pulpits of our churches. The Church has done a poor job of teaching cultural issues from a biblical perspective leading many church-goers with the impression that politics is subjective and whether or not you vote for a Democrat or a Republican, so long as you do so in “good conscience,” you are in good standing.

This, however, is false — and it is a false perception that is being promulgated by notable theologians like John Piper.

Today, John Piper released an article decrying the personal immorality of Donald Trump — whose policies have been friendly to the Christian Church and favorable to conservatism — and comparing it to the deadliness of Planned Parenthood. Piper tweeted the release of the article with the commentary, “This article is probably as close as you will get to an answer on how I will vote in the upcoming presidential election.”

“I think it is a drastic mistake to think that the deadly influences of a leader come only through his policies and not also through his person,” Piper writes. “This is true not only because flagrant boastfulness, vulgarity, immorality, and factiousness are self-incriminating, but also because they are nation-corrupting.”

Let’s be clear, the Democrats — who want to kill millions of children, want to force homosexuality down everyone’s throat and force everyone to celebrate it, want to allow violent mobs to rule major cities while defunding the police, want to steal from those who work hard to give to sluggards, and have a party platform that is basically the antithesis to God’s law — do not have any kind of moral high ground. They are murderers, not just at heart, but are actively involved in the plot to assassinate children. They are bloodthirsty and want more. They will not stop.

Sure, Donald Trump commits sins. He is an adulterer, he says crass things, and he suffers from an addiction to greed. He is most definitely a self-idolater — as are all lost people. Donald Trump is no angel of light. However, what is so mind-boggling that a man as “brilliant” as John Piper can’t grasp this concept: Donald Trump is not trying to legislate his personal immorality into national policy, the Democrats are.

I think Roe is an evil decision. I think Planned Parenthood is a code name for baby-killing and (historically at least) ethnic cleansing. And I think it is baffling and presumptuous to assume that pro-abortion policies kill more people than a culture-saturating, pro-self pride.

When a leader models self-absorbed, self-exalting boastfulness, he models the most deadly behavior in the world. He points his nation to destruction. Destruction of more kinds than we can imagine.

It is naive to think that a man can be effectively pro-life and manifest consistently the character traits that lead to death — temporal and eternal.

Does John Piper not understand the purpose of civil government? The Scriptures, while they do call civil leaders to righteousness, do not call the civil government to model the gospel. That is the job and function of the Church. The calling of the civil government is to wield the sword of righteousness, punish evil, and reward good. To dismiss the egregiousness of abortion as no greater — or even less than — the egregiousness of Donald Trump’s personal sins is at best a dereliction of his pastoral duty on the part of Piper.

The Scriptures are replete with examples of wicked leaders that God used for the good of a nation. Right now, we, as a nation, are faced with two choices. One choice is to vote for a grossly immoral man who, at least, still wants to preserve the individual rights of Christians to worship freely, preserve the right of children to live while at least attempting, to the best of his ability, to dismantle national pro-abortion policies (government is very limited here due to Supreme Court rulings), and to protect the law and order of the nation. The other choice is for a grossly immoral man who wants to expand abortion, strip religious freedoms, and enslave the nation to the idolatry of state.

Does John Piper really believe that there is freedom of conscience and moral equivalency in these two choices? If so, he should repent.