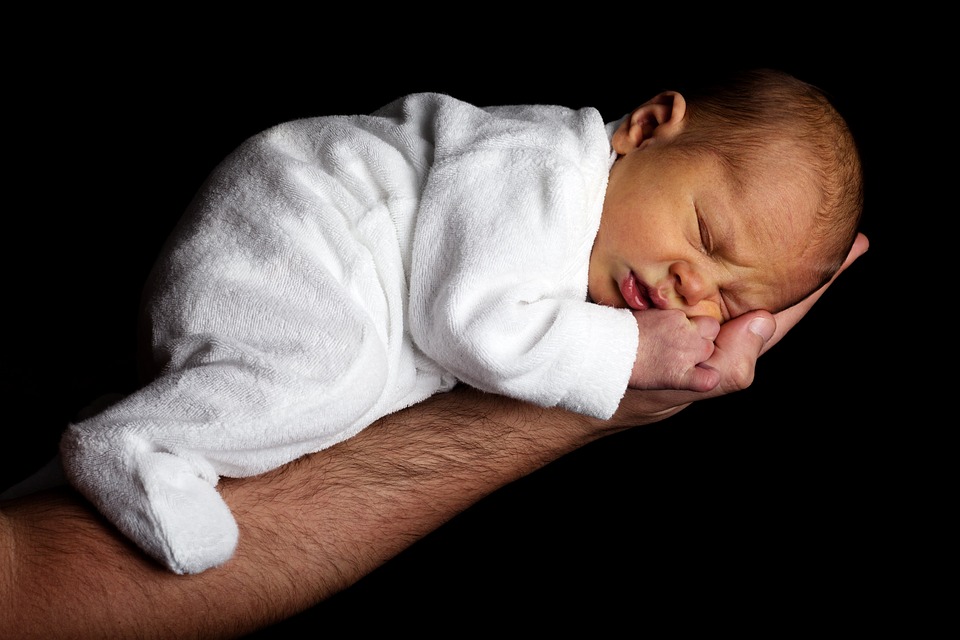 What’s the Point to Abortion Opposition If Finicking Over Leadership Matters More?

If anyone would ask me how would I feel about President Trump’s pro-life stances from a potential voter in the 2016 election, one could be rest assured that I would remain fairly hesitant on the subject overall—in fact, my feelings about the candidate would have been considered highly skeptical. Whenever one thinks about Pierre Delecto’s conservative candidacy back in 2012—so, so, long ago—one has to admit that no Christian would want another sweet-lipped pandering mongrel who would have the nerve to step up to the political spotlight.

Those were my feelings on President Trump.

If there was someone who I believed was not going to deliver on his promises, that would belong to my sentiments on the candidate for the 2016 election, which is why I chose to vote third party.

In the four years since then, the ongoing governance of the Trump administration on abortion has made me aware of the following accomplishments:

Return to the States their rights to defund Planned Parenthood, thus reversing Obama’s attempts to block states from doing so.

The fact of him featuring Abby Johnson, who details the gruesome details of an abortion where the unborn child attempts to avoid being killed coupled with Trump’s attempts to put abortion to a halt should encourage more Christians to be confident for someone who believes in the right for the unborn.

But they are not.

Instead of engaging with the realities of abortion, Evangelicals are squabbling over the concept of Trump’s legitimacy because (1) his previous remarks on women and (2) he was married three times. Even though there were episodes of women lining up to play the role of victims—there’s whores a plenty—it’s more important for the public to dismiss the attempts Trump made to curtail abortion and focus on legitimacy of his leadership rather than the other way around.

Which is the point to the article.

How much longer are evangelicals planning to prolong the debate on abortion? Roe vs. Wade’s debut since 1973 is approaching almost fifty years and after this election, the new presidency will reflect the success to curtail abortion or the success of the pro-life failures.

If ridin’ with Biden becomes as a successful restoration of the country’s sole and moral clarity, evangelicals should quit spending time talking about the abortion debate because the prolife position is an ideological failure. With a democratic presidency, evangelicals have done nothing more than make this abhorrent evil a virtual signal every January. Even to the point where every March For Life becomes nothing more than a hollow discussion for a vain hope which no one will ever see its end because Evangelicals care more about a postured candidate than placing a curb to abortion and infanticide.

Of course, evangelicals will quickly debunk this claim but the truth is this: we have seen the same old virtue signaling for the past 47 years, roughly the same amount of time Joe Biden has been in office (coincidentally). We have seen the same marches and endorsements for people who’ll promise anything for a vote. This is not true solely for Republicans, but the same for Democrats who wish to push for their socialist agendas.

Sure, the next sermon (or two) will feature the pastor’s sorrowful face on abortion where the typical evangelical will pull the same tears and cries of sorrow, but when it’s time to approach the election booth, it’s more important to keep a moralist posture and endorse someone who doesn’t really share your beliefs than to endorse someone who does.

Even when an avowed candidate plans to reverse Trump’s decisions.

If opposing abortion means keeping Democrats from the White House who plan to reverse the perverse trajectories this country is heading toward, then why oppose doing just that?

For individuals like John Kasich, standing on the bodies of dead children carried better significance for disaffected evangelicals. Sure, a Trump loss would mean the Republican Party will become reset in some ways, but then again the party’s platform goes back even further. For these pious, Never-Trumpers, a GOP loss would mean the evangelicals must bow to the self-righteous leadership and heed to their advice, promising a guarantee that by only choosing the candidates they approve, the GOP will be a success. Even if there ever was another GOP loss (yet again) to the Democrats, the impeccable leadership will be pleased—because such losses garner the best form of respect when it is done in the name of pious dignity.

For those who understand the nature of war, the message could not get any clearer: I oppose abortion, until someone happens to do something about it, then I am not really against it.

Does anyone smell a rat here?

The fact of detestable rodents carrying such an awful stench should be a wakeup call for all Christians, particularly the evangelicals who endorse Biden. If refraining from voting for Trump (as Ray Ortlund suggests) is the sign of ‘moral clarity’ and a ‘new beginning,’ then what exactly is the purpose of opposing abortion, higher taxes, or climate change. Is there a point to the Republican causes? What exactly do these evangelicals hope to accomplish in this realm?

To be completely honest, there does seem to be a problem with the mainstream Evangelical leadership and much of this has to do with their false views on Christ and the Church. While not every Christian has a worldview dominated by premillennial eschatology, one can make the case that these leaders wish for the Christian populace at large to live their lives out in a persecuted fantasy.

And that’s not a stretch of imagination.

Surrendering property rights, religious gatherings, and self-defense may seem like a far-fetched claim which would garner instantaneous dismissal amongst the leadership but the more inaction and condemnations these leaders make for those who do take action, these concepts are not far off the horizon. As matter of fact, if one were to continue to take Matthew 5:43-45 and apply this the way these pious nitwits put it, one will have to do all of those things to mark oneself a true follower.

Let that sink in.

If loving enemies meant so much, then Christians must tacitly admit Christ endorses permissive pursuits of evil, despite how wrong these choices are to anyone. And if this would be true, then what would be the point to opposing evil then? Should injustices persist and justice be curtailed in the hopes of displaying the love for someone who does not deserve it? If this be the case, then to what extend should this be permitted? These are the very problems evangelical laymen face as their country begins to morally fall apart, something which most leaders do not wish to address.

Christians should not too surprised to find themselves in this quagmire—after all, the leadership seems to be mesmerized by this type of illusive fantasy the same way Harley Quinn does with her infatuations for Joker. If watching DC Comic shows with adult themes were easily understood, most folks would discover the follies of current events with ease.

Unfortunately, since these leaders would dare not spend the time watching these flicks, it has become much harder to recognize Stockholm Syndrome because of the romantic compulsions they have with the abusive left rather than take the high road.

In other words, evangelicals have been wedded to their abusers.

Join our ad-free Substack community to read and post comments...
- Advertisement -
Previous article
Wikipedia Bans Christians From Contributing to the Website
Next article
How Do Medical Billing Solutions Offer More Benefit To Your Practice?