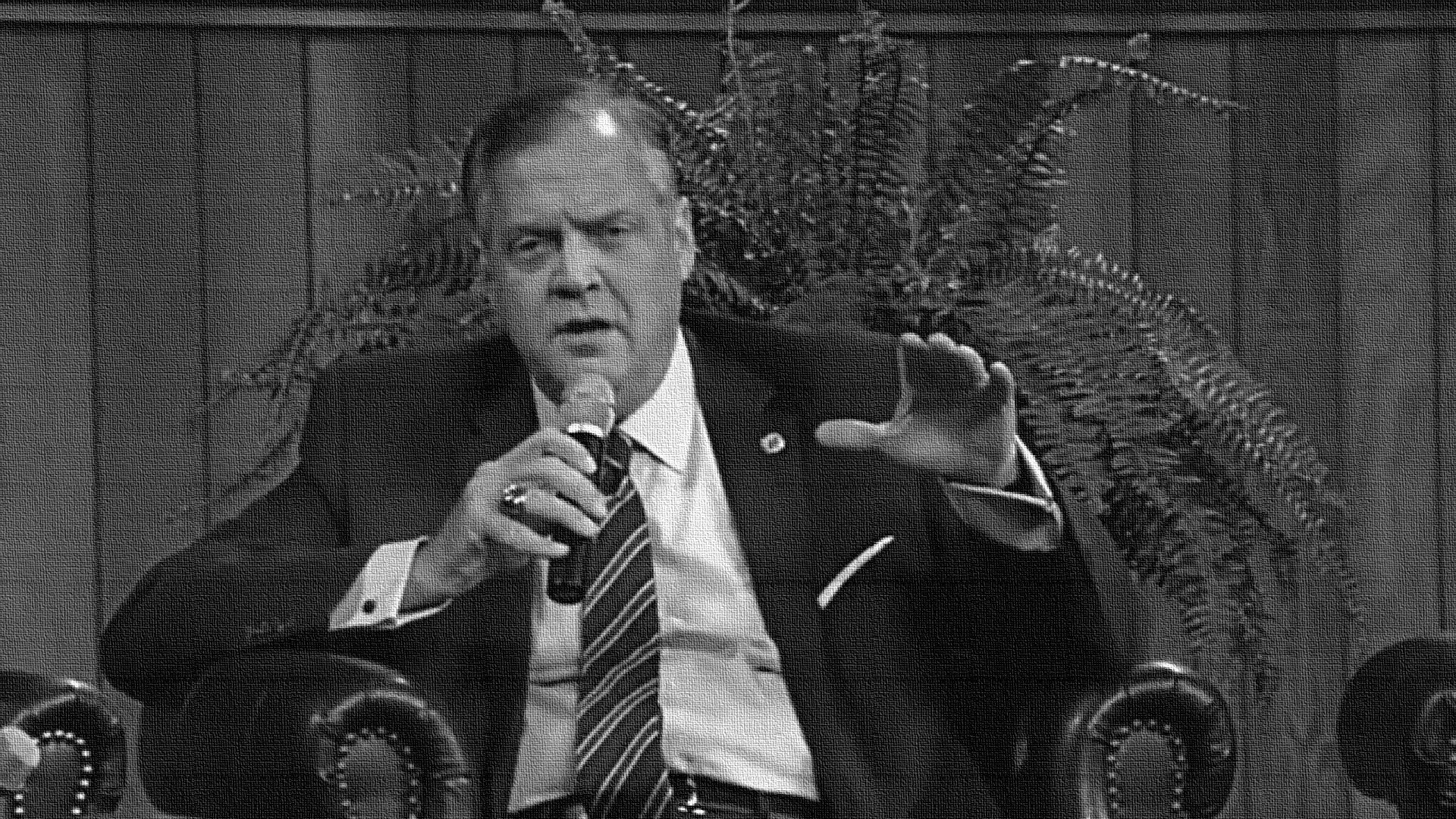 The woke movement in the Evangelical Church has taken a nosedive directly into the muck and mire of leftist and progressive thought. Evangelicalism no longer stands apart from the world, but is now neck-deep into the same progressive garbage the world is part of. Partiality — a sin which God hates — is now par for the course in Southern Baptist institutions, and, somehow, the people who practice it have come to the conclusion that it’s a good idea.

“An appeaser is one who feeds a crocodile — hoping it will eat him last.” — Winston Churchill

The Southern Baptist Convention’s flagship seminary, Southern Baptist Theological Seminary (SBTS), under the leadership of Al Mohler, has now implemented a reparations program for blacks. The program will pay $5 million to black students over the course of fifteen years. Mohler proudly announced that SBTS would be practicing partiality on Twitter.

In a press release from SBTS, the plan is laid out:

Beginning with the 2022-2023 academic year, SBTS will set aside $1 million of endowed and restricted funds as an endowment to assist qualified black students at SBTS through the Garland Offutt Scholars Program, honoring the legacy of the seminary’s first African-American full graduate. Additionally, the seminary will set aside $1 million for this fund every three years until a goal of $5 million is reached. “We hope to assist in the development of African American pastors and theologians and scholars and leaders by means of this historic new initiative,” Mohler said. These funds will be in addition to the current scholarship and student aid programs of the Seminary.

White students are disqualified from this scholarship based on their skin color — or lack of. That Mohler and the leadership of this seminary think this is a good idea speaks volumes of his qualifications as a leader.

But what makes this really interesting is that while the seminary has decided to pay reparations to blacks out of a “special debt to African American Christians,” as Mohler puts it, is that the same leadership decided against changing the names of buildings on the campus that were named after slave-owners despite the repeated requests of Marxist Southern Baptists like Dwight McKissic.

The Southern Baptist Theological Seminary unanimously voted not to remove the names of the school’s founders from several campus buildings, but embraced steps to lament the institution’s racial history and provide up to $5 million in scholarships for African American students over the next few years.

“We’re not going to erase our history in any respect or leave our history unaddressed,” [Mohler] said. “We’re trying to do what is right for a Christian institution. I’m incredibly thankful to this board of trustees for its careful deliberation of these issues and its unanimity in supporting Southern Seminary in dealing honestly with the burden of history and dealing respectfully with the blessing of a heritage.

“We stand in conviction on the great truths of the Christian faith and in confessional agreement with our founders. Their theological orthodoxy and Baptist confessionalism are an invaluable inheritance, and we stand with them in thhttps://news.sbts.edu/2020/10/12/sbts-trustees-retain-building-names-address-history-establish-5-million-scholarship-for-african-american-students/eological conviction, period. But we deal honestly with their sin and complicity in slavery and racism. We are seeking to respond to the moral and theological burden of history by being a far more faithful institution in the present and in the future than we’ve been in the past and in this central respect we acknowledge a special debt to African American Christians.”

Clearly, this type of partiality is treated as sin by the Scriptures.

“My brothers, show no partiality as you hold the faith in our Lord Jesus Christ, the Lord of glory … Have you not then made distinctions among yourselves and become judges with evil thoughts?” — James 2:1,4

This is not biblical. This is not right. That skin color is the qualification for scholarship is nothing more than appeasing the woke crowd and walking in the ways of the world. It would be one thing if the scholarship were offered to anyone needing financial assistance irrespective of race or ethnicity. But to disqualify one ethnicity while qualifying another is punishing one ethnicity for sins they did not commit while rewarding another ethnicity for plight they did not experience. This is partiality and there is no excuse for it.