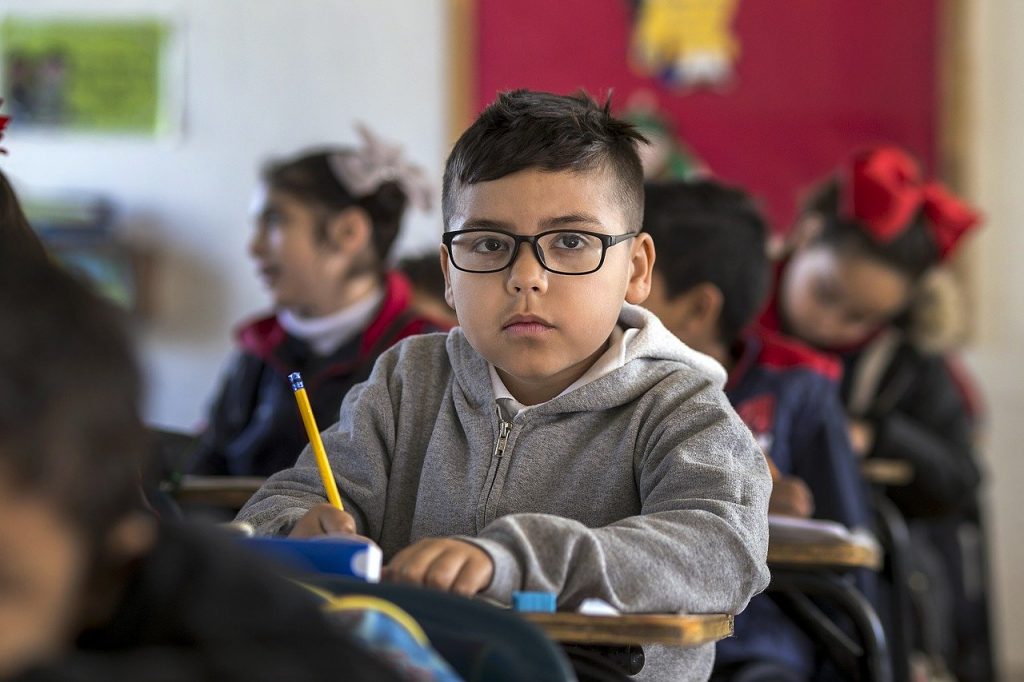 ATTITIDE — A school worker has lost an employment tribunal after being sacked over a series of anti-LGBT Facebook posts.

The tribunal agreed Kristie Higgs’ posts had been homophobic and transphobic, reports the BBC.

Higgs worked at Farmor’s Secondary School in Gloucestershire, but was fired in 2019 over the posts from the year before.

On Facebook, the 44-year-old Higgs – who said she was “disappointed” with the ruling and plans to appeal – criticised LGBT relationship education at her son’s Church of England primary school.

The tribunal also ruled that the dismissal was not related to her Christian beliefs.

According to the BBC’s report, employment judge Derek Reed ruled that the dismissal “was the result of a genuine belief on the part of the school that she had committed gross misconduct.

“We concluded that, not only the dismissal, but the entire proceedings taken against Ms Higgs were motivated by a concern on the part of the school that, by reason of her posts, she would be perceived as holding unacceptable views in relation to gay and trans people – views which in fact she vehemently denied that she did hold.

“That behaviour, the school felt, had the potential for a negative impact in relation to various groups of people, namely pupils, parents, staff and the wider community.”

During the tribunal, Higgs told the court she was defending Biblical “truth”, adding: “God created mankind as ‘male and female’ and what He has created is good,” adding “he does not make mistakes.”

“I am aware that same-sex marriages are now recognised under UK law,” she added. “But I believe that is contrary to God’s law – which only recognises marriages between one man and one woman.”

The posts, made under Higgs’ maiden name, related to the diversity and inclusion programme No Outsiders. Posted to around 100 friends, one urged people to sign a petition against making relationship education mandatory in schools.

In another, Higgs shared an article criticising the rise of trans ideology in children’s books in American schools.

The posts provoked an anonymous complaint, which led to a suspension, a disciplinary hearing and then dismissal.