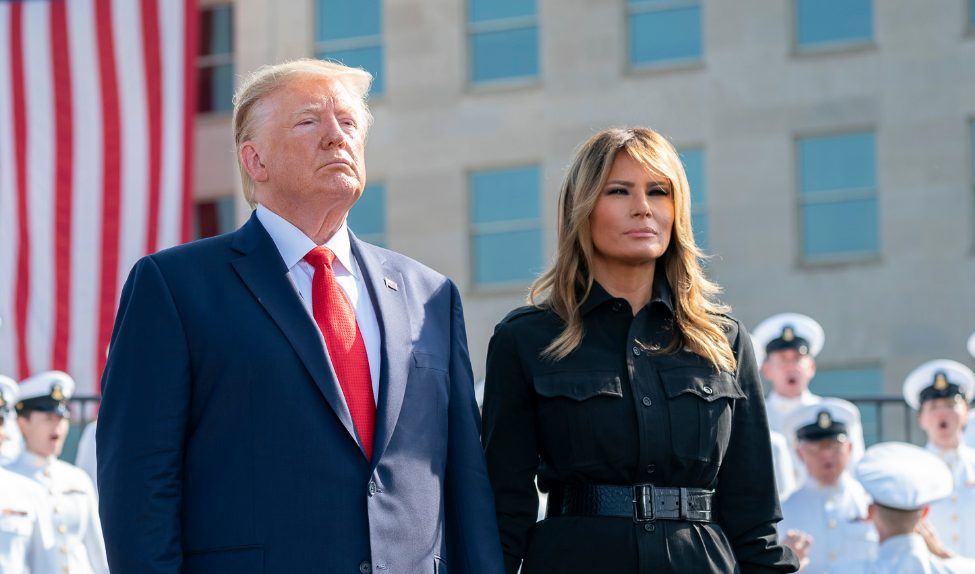 President Trump has tested positive for COVID-19 just hours after it was revealed that one of his closest White House aides, Hope Hicks, tested positive.

Trump made the announcement last night on Twitter around 10:45 PM that Hicks tested positive and that he and the First Lady were awaiting their own test results while beginning the quarantine process.

Just over a month away from the election, the president has now tested positive and will be required to remain in quarantine until he tests negative or does not develop symptoms at least 10 days following his first positive test according to CDC guidelines.

One leftist pastor known in his circles for his hatred for Donald Trump, white people, and his continual instigation of racial division, Talbert Swan, mocked the president as the news broke.

Join our ad-free Substack community to read and post comments...
- Advertisement -
Previous article
So Much for Protestant Christianity, Trump Says “Anti-Catholic Bigotry” Has No Place in the USA
Next article
Why We Need at Least 1000 Street Preachers in the U.S.